Originally scheduled to kick off at Rush Green Stadium at 7pm on Friday 16 April, the game will now be played at 4pm on Monday 19 April.

The young Hammers face a busy run-in to their domestic league campaign, with no fewer than five fixtures to be played next month as they look to secure their top-flight status.

A 3-1 win over Leicester City U23s in east London last time around has given Dmitri Halajko’s development squad a real chance to fight back from their current position and clamber out of the relegation places.

In order to do so, the Hammers will need to overhaul a four-point gap between themselves and Leicester in their final six games of the season.

In the reverse fixture between West Ham’s U23s and Everton U23s back in December, the Irons could consider themselves unfortunate to have finished on the wrong end of a 2-1 score-line at Southport FC, having dominated large stretches of the game.

The match will be played behind closed doors, with coverage and reaction available via whufc.com. 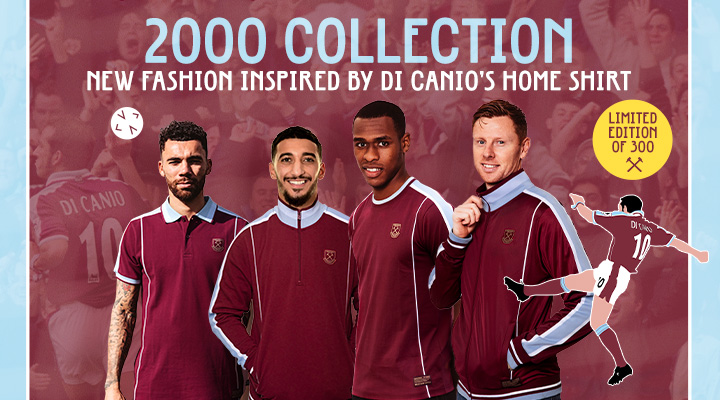