The Hammers will travel to Newcastle United on Saturday 17 April, with kick-off set for 12.30pm. This match will be broadcast live in the UK by Sky Sports.

Then, to close the month, David Moyes' men will welcome Chelsea to London Stadium on Saturday 24 April. Kick-off for the visit of the Blues will be at 5.30pm, with Sky Sports also showing this match live in the UK.

West Ham's trip to Wolverhampton Wanderers and home game against Leicester City had already been scheduled for Monday 5 April and Sunday 11 April respectively.

With the country remaining under national COVID-19 restrictions, the Premier League confirmed in February that all remaining fixtures in the 2020/21 Premier League season will be broadcast live in the UK by their broadcast partners Sky Sports, BT, Amazon Prime Video and the BBC.

A statement released then said: "The Premier League today confirmed all fixtures for the 2020/21 season will continue to be made available to fans to watch live in the United Kingdom. This arrangement will be extended until Government guidance permits supporters to return to stadiums.

"All matches will be shown via existing broadcast partners Sky Sports, BT Sport, Amazon Prime Video and BBC, who continue to work with us to deliver these additional matches while stadiums are missing the supporters who are such an integral part of the game." 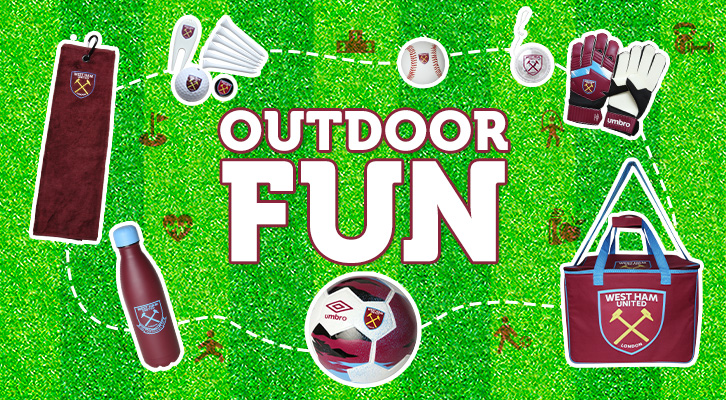