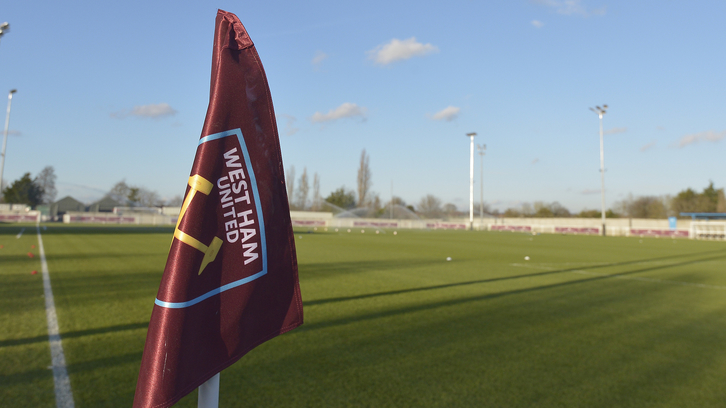 West Ham United U18s have been drawn at home to Arsenal U18s in the fifth round proper of this season’s FA Youth Cup.

The young Hammers advanced to this stage of the competition for the first time in nine years with a scintillating 5-0 victory against Norwich U18s at Carrow Road earlier this week.

With a number of fourth-round ties still to be completed, the draw – which took place on Friday morning – also confirmed that the winners of the West Ham United v Arsenal tie will travel Leicester City or Manchester United/Liverpool in the quarter-finals.

Due to competition regulations, a win against Arsenal would therefore guarantee the young Hammers a trip to one of the King Power Stadium, Old Trafford or Anfield.

Details for the fifth-round contest against the young Gunners are to be confirmed in due course.