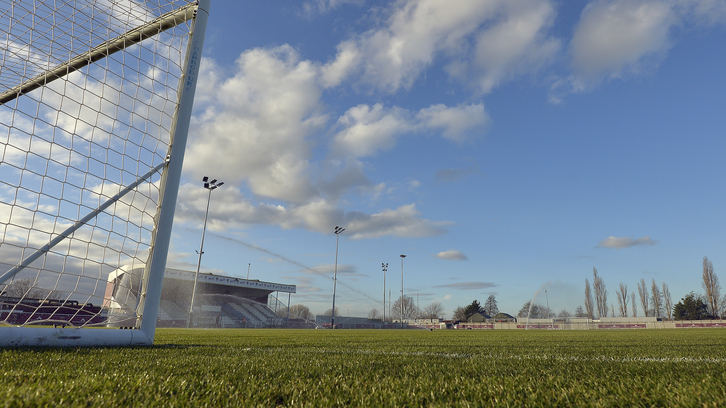 The London derby, which was due to take place at 4pm on Good Friday, will now take place just four days later on Tuesday 6 April at 7pm.

Dmitri Halajko’s side will be looking for back-to-back wins when they host the Blues having beaten Leicester City U23s 3-1 in their most recent outing.

Also, in a slight alteration, the visit of Manchester City U23s on Friday 23 April will now kick-off at earlier time of 4pm, rather than 7pm, as previously announced.

You’ll be able to follow the coverage of both fixtures on whufc.com.