Souček and Svitková win Czech Footballer of the Year awards

West Ham United duo Tomáš Souček and Kateřina Svitková have been named the male and female Czech Footballers of the Year for 2020.

With Vladimír Coufal finishing as runner-up to his close friend Souček in the male vote, this year’s Czech Footballer of the Year awards had a distinct Claret and Blue feel to them.

Souček and Coufal have both enjoyed an outstanding year for Club and country, and won the acclaim of managers, captains, their fellow Czech Republic internationals and sports journalists.

The pair have played a central role in the Hammers’ push at the top end of the Premier League table this term, with Souček notching seven goals for the Hammers in 2020, while Coufal made an instant impression after arriving from Slavia Prague in October.

Coufal’s 2020 also included a domestic league title with Slavia Prague, while the pair are set to represent their country at this summer’s UEFA Euro 2020 finals.

Souček led the way in the voting with 873 votes, while Coufal was in second place with 348 votes. Hertha Berlin’s Vladimír Darida took third, a further 108 votes behind Coufal.

Souček said: "I really appreciate it. The Footballer of the Year poll is the largest individual award in the Czech Republic and it is a great honour for me to win it for the second time in a row. I've always been one who values ​​team awards more, but the team is made up of individuals. I am very happy that people voted for me and I thank them for that.”

For Svitková, this is the third consecutive year and the fourth time that the midfielder has taken home the award, having won the trophy in 2015, 2018 and 2019.

She landed 229 of the votes on offer, with Juventus' Andrea Stašková in second on 201 and Sparta Prague player Lucie Martínková third with 198 votes.

Svitková joined the Hammers from Slavia Prague in the summer of 2020, having been a prolific goal scorer in her native country and helping her club to the league title last term.

The playmaker has 31 caps for her country, scoring 17 goals, and has made 13 appearances in all competitions so far this season, scoring twice, including last time out in a 2-2 draw with Birmingham City.

Everyone at West Ham United would like to congratulate Tomáš and Kateřina on their awards. 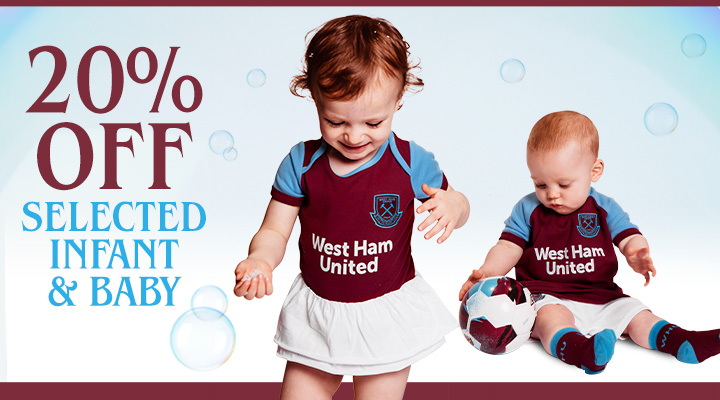