Jarrod Bowen could not hide his disappointment after seeing West Ham United let slip a three-goal lead against Arsenal on Sunday.

Bowen notched his sixth goal of the season as a rampant Hammers opened the game in style, overwhelming the Gunners to go 3-0 up inside 32 minutes.

With Jesse Lingard and Tomáš Souček also on the scoresheet, the Hammers were well-set to go on to claim another London derby win, only for Arsenal to come storming back.

Unfortunate own goals from Souček and Craig Dawson cut the deficit to one, before Alexandre Lacazette headed a late leveller, leaving Bowen and his teammates deeply frustrated at the outcome.

"We're frustrated as anything," the No20 reflected. "Especially because we started so well in that first 30 minutes and went three goals up.

"We should have put the game to bed, which we felt we did, but we dropped and dropped and invited pressure.

"You can't do that for 45 minutes in a game and expect to get away with it. We got punished for the way we came out in the second half

"We wanted to start on the front foot again, but we didn't and got punished for it.

"You have to pay respect to Arsenal, they are a good side and you know there will be spells in the game when you're under pressure, but we invited too much of it.

"We put our stamp on the game in the first 30 minutes and got the three goals, then we had chances at 3-2, so we're disappointed and frustrated [not to win the game]." 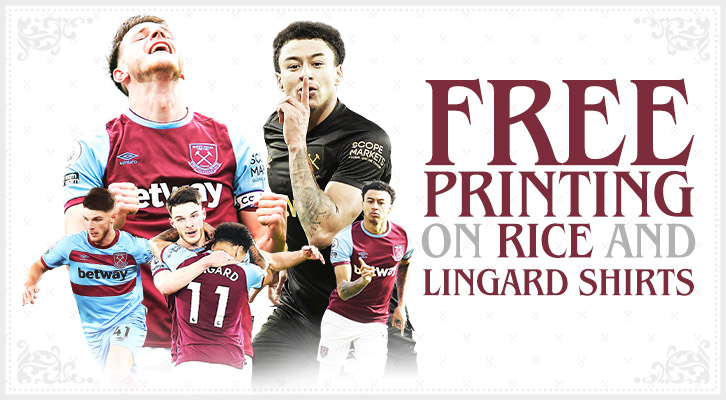