Jarrod Bowen: We stayed in the game but it didn’t fall for us

Seeking to boost their European credentials against Manchester United on Sunday evening, the Hammers defended resolutely against the Premier League's second-highest scorers, frustrating them time and again in the first half.

An unfortunate Craig Dawson own-goal from a corner kick put the Red Devils ahead shortly after the restart, but the Irons responded well and created several promising shooting opportunities, only to see the ball not fall for them in the critical moments.

Despite the defeat, therefore, Bowen was optimistic that encouragement could be drawn from a hard-fought defeat as West Ham seek to close out a memorable season thus far accordingly.

“Coming to Manchester United away, you know they’re going to have chances, and Lukasz [Fabianski] made some great saves for us,” Bowen told West Ham TV.

“We’re obviously disappointed to concede from a set-piece where we’ve been really strong this season, but we had the ball in some great positions in the final third – myself included – and we didn’t capitalise on it.

“You’ve got to stay in the game and you’ve got to impose yourself on the game as well. There are different spells in games where we’ll be on top, winning the ball back high which I think we did well, especially in the second half, and there will be times like in the first half where we were penned in a bit.

“It’s just about different times in the game, different stages. Right up to the last whistle, you could see the work rate we were putting in, how much we wanted it, but it just didn’t fall for us.

“We had a couple of shots blocked and things not dropping for us, but at the end of the day we’ve lost the game and we’re disappointed and gutted by the way we probably weren’t at the levels we expect ourselves to be at.

“We’re going to lose games in the season – but what we’ve done well this season is, when we’ve lost a game, we’ve reacted really well the game after.”

Such a fixture falls next Sunday, when David Moyes’ Hammers will play host to Arsenal at London Stadium.

That is an opportunity which Bowen is already relishing the prospect of, as a chance to right Sunday evening's wrongs.

The No20 confirmed: “We’ll be going for three points going into the international break and for the final run-in to the season, so we’ve got to stick together.

“It’s great when we win games and things are going well, and a real test of character and the spirit of the group when we lose the game and we’re on the back of a defeat. We’ve got to stick together, learn from this game, analyse it and take it into the next game.

“There’s going to be disappointment along the way but it’s about learning from it and putting it right next weekend.”

Having been restored to Moyes’ starting line-up at Old Trafford, Bowen was also pleased to get 90 minutes under his belt, having featured from the substitutes’ bench in the Irons’ previous two league outings.

Bowen admitted: “I’ve been disappointed in myself the few games before and I’ve been out the starting eleven, which I probably deserved for my performances.

“I’m always wanting to learn and I know when I don’t play at my level. That’s the Premier League.

“Tonight was about getting back in the team, playing my game and getting that confidence back. Now, we’ll see what happens next weekend.” 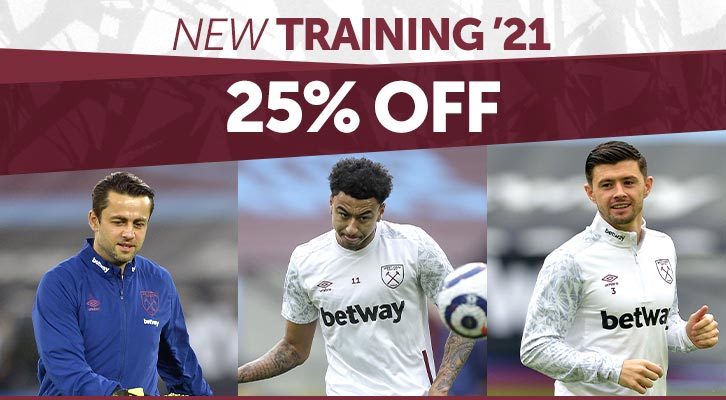