Speaking at his pre-match press conference prior to Sunday’s trip to face Manchester United at Old Trafford, the West Ham United manager discussed both players’ respective roads to recovery.

Ogbonna suffered a sprain in his left ankle during the first half of last month’s FA Cup tie against the Red Devils. He subsequently spent a period of time in a protective boot to prevent further damage.

Meanwhile, Masuaku – who last featured against Manchester United at London Stadium in December before undergoing surgery on a knee injury – has returned to training this week.

“Angelo is doing great,” Moyes confirmed. “He’s back in the gym regularly. He’s out of his boot and we’re expecting him to start some running on the AlterG, which is the machine that takes a bit of your body weight off.

“He’s coming along and I’m hoping that, maybe by the end of the international break, we might have him back on the grass in some capacity. There are signs that we're getting him back.

“Arthur’s trained two or three days this week with the U23s and trained with me for a couple of days now, so Arthur’s getting much closer to match fitness and all-round fitness generally.”

Ahead of Sunday’s trip to Manchester, Moyes also confirmed that he is monitoring the availability of other players within the squad.

He said: “We’ve got a couple of slight doubts behind the scenes on a couple of players, who have just picked up slight injuries which I’m hoping will be okay. I won’t know until tomorrow to see how a couple of them are going.

One definite exclusion from Sunday’s Premier League encounter will be forward Jesse Lingard, who is ineligible to face parent club Manchester United after signing for the Hammers on loan in January.

Moyes, however, is confident that he has the options at his disposal to compensate for the No11’s absence from the matchday squad.

The manager explained: “He’ll be a big loss because he’s had a big impact on the team and how we’ve played. He’s been a positive signing for us, coming in in January, so it is a loss to us, but we’ve got other people.

“What we did want was competition for places around the No7, the No11, the No10 [positions]. We wanted good competition and Jesse’s given us that, but we’ve got people who can do those jobs as well, so we’re hoping that we can go there and show what we can do.” 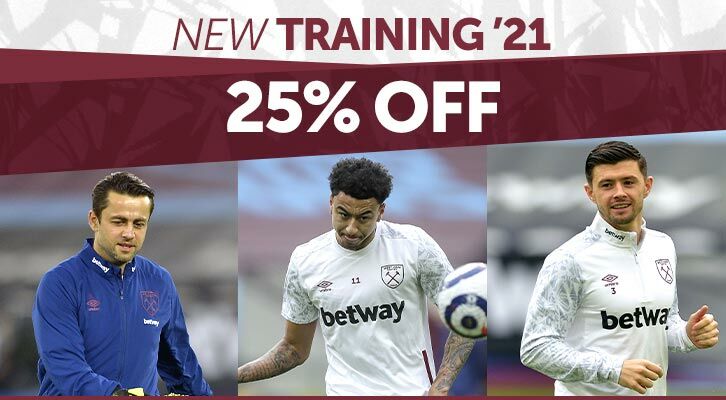