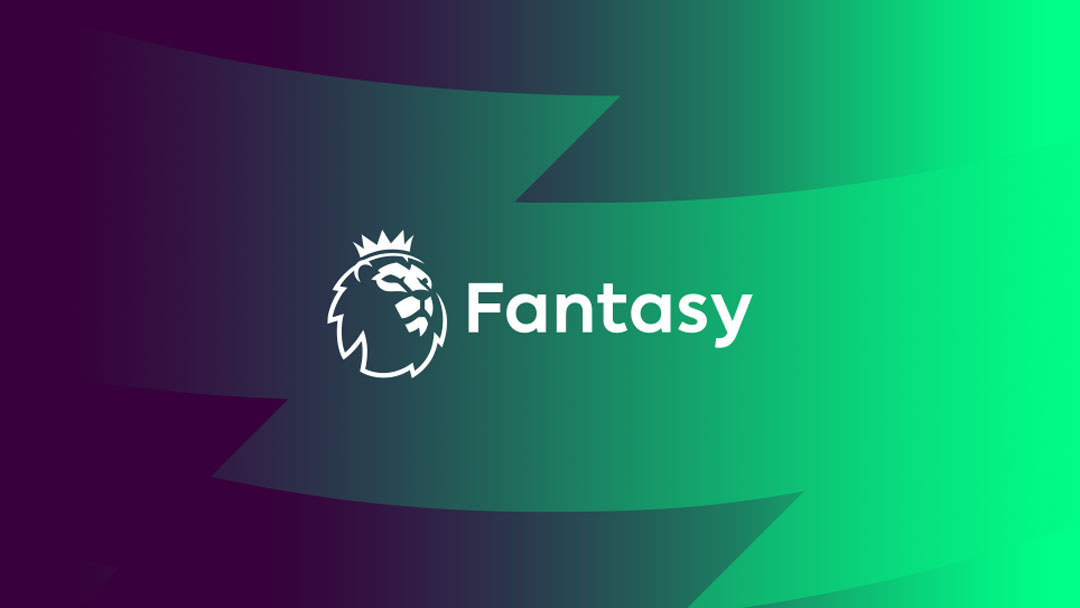 Tens of thousands of Hammers supporters selected their virtual squads last season and many were rewarded for picking their heroes in Claret and Blue.

Starting in goal, Łukasz Fabiański scored an eye-catching 133 FPL points in 2020/21, giving managers a strong return on their £5m investment in the Poland international. He is available for the same price again this coming season. Back-up Darren Randolph performed well when called upon and the experienced Irishman could prove to be a good squad option for £4.5m.

Overall, Aaron Cresswell was West Ham’s FPL star last term. The versatile England international was credited with eleven FPL assists on his way to becoming the fourth highest scoring defender in the game with 153 points.

The No3 saw his price rise from an initial £5m to £5.7m by the season’s end, and it is therefore no surprise that his starting price for 2021/22 has risen to £5.5m – making him the most expensive West Ham defender in the game.

Cresswell’s fellow full-back Vladimír Coufal also enjoyed an outstanding 2020/21 campaign, registering 128 points on his debut season in English football and proving great value for his initial £4.5m price tag. The Czech Republic international, who was credited with nine clean sheets, nine assists and 12 bonus points, will be available for £5m this coming season – the same price as centre-backs Craig Dawson and Angelo Ogbonna.

Ryan Fredericks, Arthur Masuaku and Issa Diop are priced at £4.5m, while Ben Johnson and Winston Reid are available for £4m each. 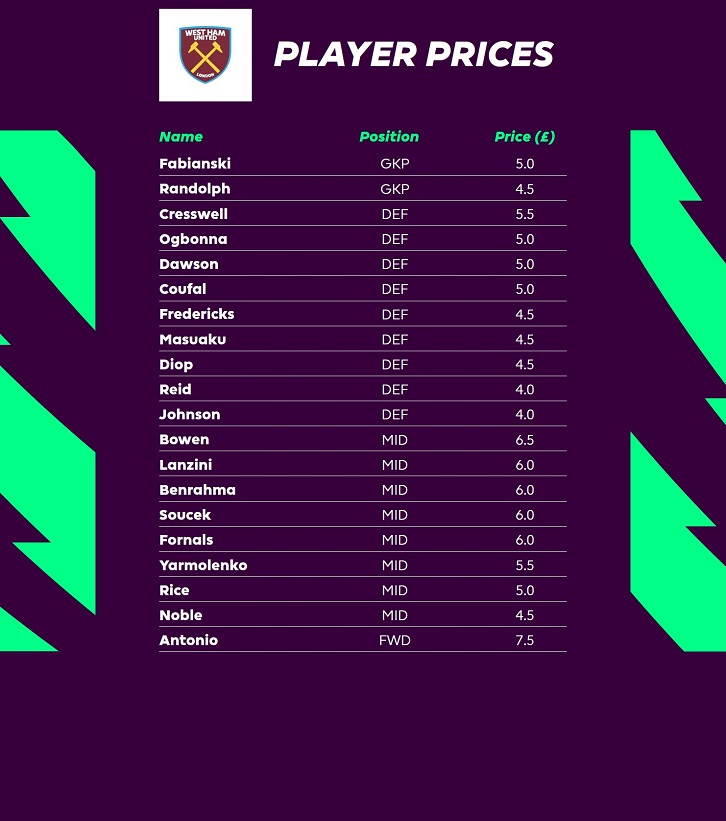 Into the midfield and, after proving a bargain £5m buy last season, Tomáš Souček’s price has risen to £1m to £6m – the same price you can snap up his Hammers teammates Manuel Lanzini, Saïd Benrahma and Pablo Fornals.

Fresh from scoring 147 points last term, when FPL ranked the Czech as the fifth-most influential midfielder in the division, and eleventh most threatening, Souček’s price has gone up, but he could still prove to be a real bargain in 2021/22.

The same could be said of Fornals following his strong finish to last season, when he scored two goals and assisted a third in the final-day win over Southampton, with manager David Moyes suggesting the Spain midfielder could net ten Premier League goals if he takes his chances.

Two of the Club’s UEFA Euro 2020 stars could also prove to be real value-for-money captures.

England’s Declan Rice is available for just £5m. The FPL scoring system does not reward defensive midfielders for their performances, so the 22-year-old will always struggle to get himself up among the top scorers in the game, but an increase in his goalscoring output could really increase his virtual value.

And Ukraine forward Andriy Yarmolenko has shown just why he has scored more than 40 international goals with two well-taken strikes at the Euros, meaning his £5.5m FPL price tag could prove low if he earns more opportunities to perform in Claret and Blue.

Last but not least in the midfield, in his final season as a West Ham player, FPL managers who select Mark Noble will be hoping the 34-year-old midfielder can roll back the years, or at the very least net a few penalties to give them a return on their relatively modest £4.5m outlay.

Finally, Michail Antonio scored ten Premier League goals last season and ended the 2020/21 campaign with 118 FPL points to his name. He ended last term valued at £6.7m and will start this valued at £7.5m, making him the most-expensive member of the West Ham squad.