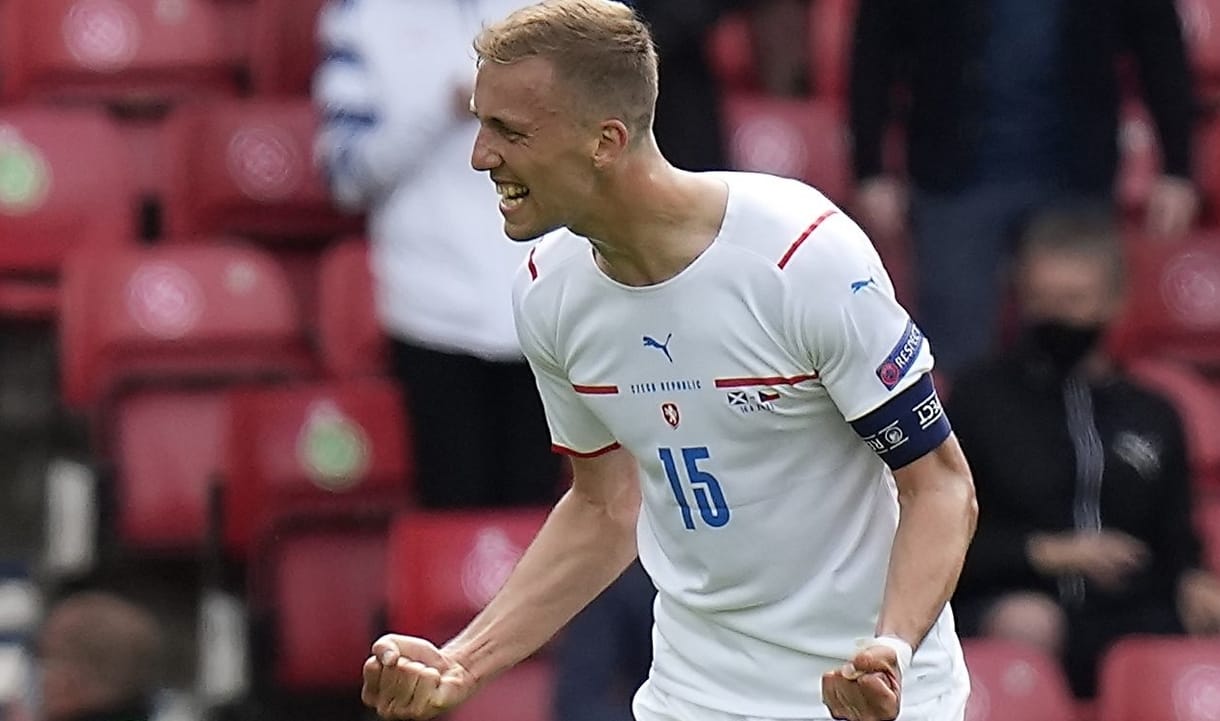 West Ham United duo Tomáš Souček and Vladimír Coufal helped Czech Republic get their UEFA Euro 2020 campaign off to the perfect start by defeating Scotland in Glasgow on Monday afternoon.

The pair started their country's tournament opener, as the Czechs dampened an enthusiastic home crowd to ensure Scotland's return to tournament football after 23 years away would not be a happy one.

Scotland had their chances in the first half, but the visitors landed a sucker punch moments before the interval when Coufal - fresh from providing seven assists in the Premier League last term - delivered an inch-perfect cross from the right for Patrik Schick to plant a header home.

Scotland's Jack Hendry hit the crossbar shortly after half-time, but a wonder goal from Schick on 52 minutes landed the decisive blow.

It was a quite brilliant strike from the Bayer Leverkusen man, who ran onto a block from Souček inside his own half and let fly as the ball crossed the halfway line, lofting the shot over the retreating goalkeeper David Marshall and into the net.

There would be no way back for Scotland as Czech Republic saw out the 2-0 victory to join England at the top of Group D with three points.

Souček and Coufal return to action on Friday when they face Croatia, also at Hampden Park.

Meanwhile, in Group E, Łukasz Fabiański was an unused substitute as Poland suffered a surprise 2-1 defeat to Slovakia in their first game of the finals.

Poland next play Spain in Seville on Saturday. 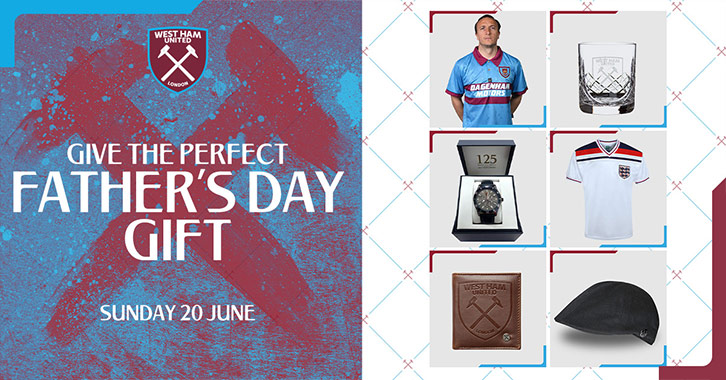