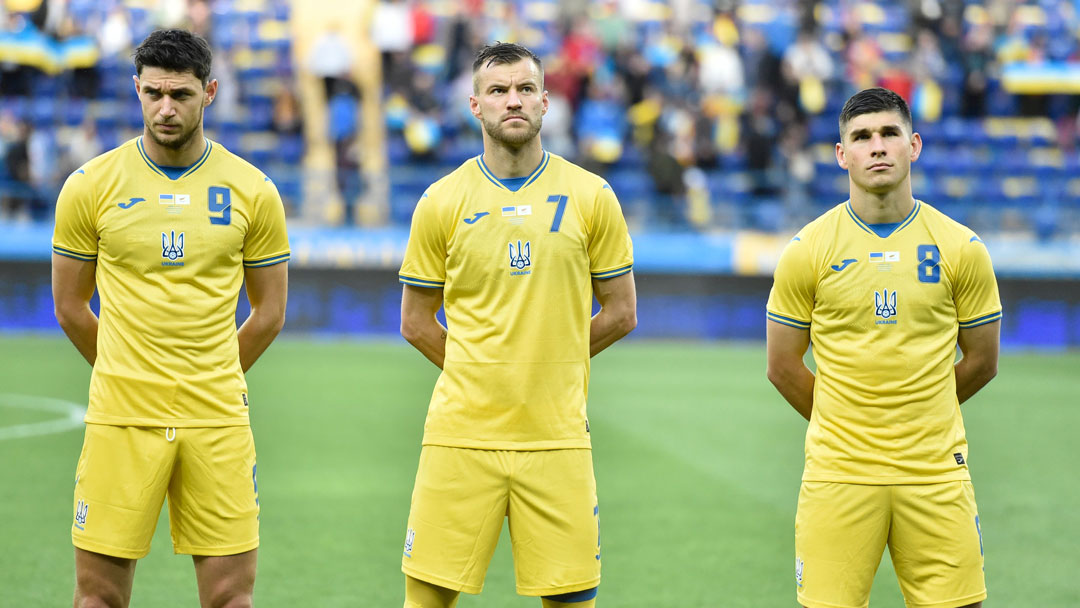 The West Ham United forward took his personal tally to 40 for his country with a brace at the Metalist Stadium, opening the scoring with a penalty eight minutes before half-time after Oleksandr Zubkov was felled by Antreas Panayiotou.

Panayiotou was sent-off for the foul and Ukraine romped to a comfortable victory.

Manchester City's Alex Zinchenko doubled his country's lead from the penalty spot in first half stoppage time before Roman Yaremchuk tapped in a third on the hour-mark.

Yarmolenko made it 4-0 with his second goal of the game midway through the second half, this time a deflected strike, as Ukraine continued their preparations for the European Championship finals.

Ukraine now head to Amsterdam to face Netherlands in their Group C opener on Sunday 13 June, before taking on North Macedonia and Austria in Budapest, Hungary, on Thursday 17 June and Monday 21 June respectively.

Elsewhere, Hammers midfielder Pablo Fornals was one of four players called-up as cover for Spain after Sergio Busquets tested positive for COVID-19.

Fornals will train with three others in a bubble away from the main 24-man Spain squad and could be included should Busquets or any other players be unavailable for Euro 2020.

Spain are in Group C alongside Sweden, Łukasz Fabiański's Poland and Slovakia and kick-off their challenge next Monday evening in Seville.