Vladimír Coufal and Tomáš Souček featured for the Czech Republic as they were defeated by Italy in a warm-up friendly for Euro 2020 on Friday evening.

Coufal started the game in Bologna, while Souček came off the bench at half-time, but they were unable to prevent their side from falling to a 4-0 loss.

Lazio striker Ciro Immobile opened the scoring midway through the first half, before Nicolo Barella doubled the hosts' advantage before the break.

Coufal, who now has 15 Czech Republic caps, and Souček, who earned his 34th in Italy, will hope for better when their country complete their pre-tournament preparations against Albania on Tuesday.

Their Euro 2020 campaign begins on Monday 14 June with a Group D clash with Scotland, before they take on Croatia and England. 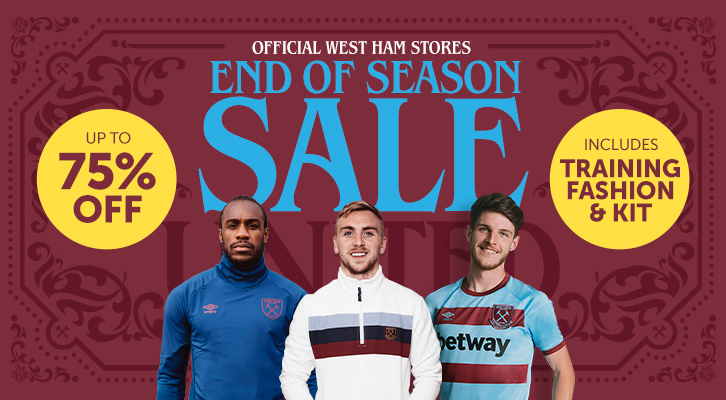