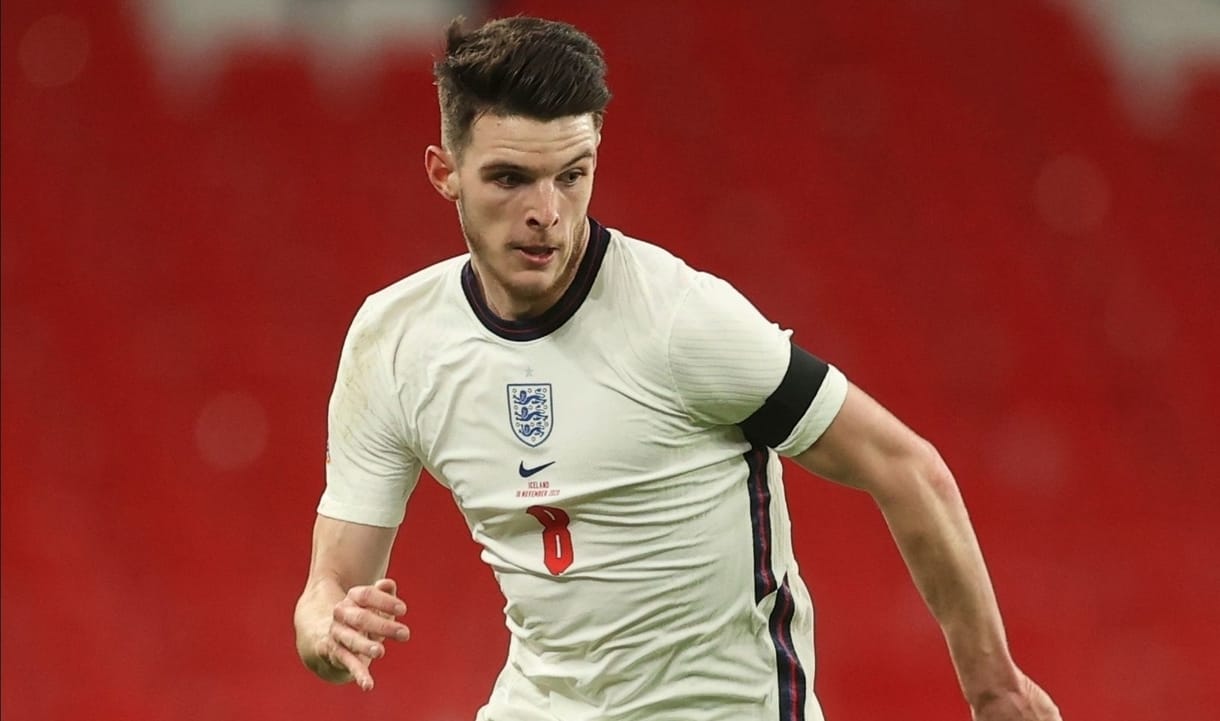 Declan Rice has been selected in England’s final squad for UEFA Euro 2020.

England will contest all three of their Group D fixtures at Wembley Stadium in London, the same venue that will play host to the semi-finals and final of the tournament.

Jesse Lingard, however, misses out on Southgate’s final selection despite enjoying a superb loan spell with the Hammers over the second half of the 2020/21 campaign, scoring nine goals and assisting four more in 16 Premier League appearances.

Rice, who on Tuesday was also named on the shortlist for the Premier League’s Young Player of the Season, has become a central member of Southgate’s squad since making his debut in a 5-0 Euro 2020 qualifying win over Czech Republic at Wembley in March 2019, and will wear the No4 shirt at this summer's finals. 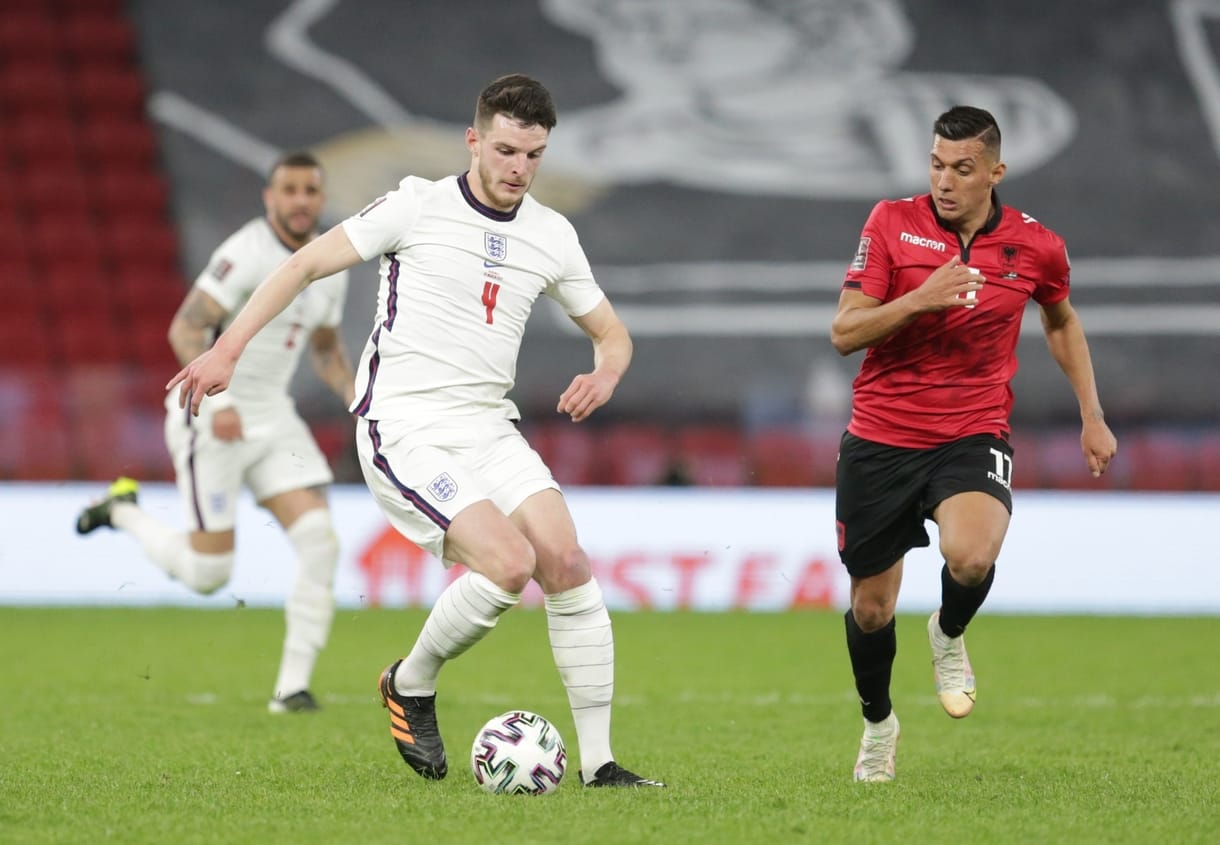