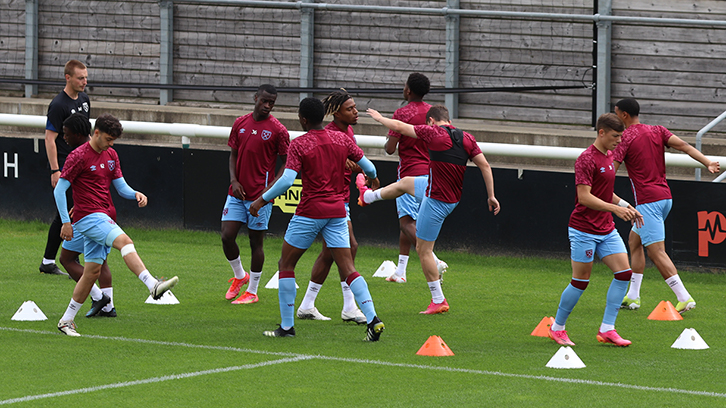 The Academy of Football would like to remind supporters that U23s and U18s pre-season home fixtures will be played behind closed doors until further notice.

Only key personnel will be admitted on site at Rush Green Stadium and Little Heath Sports Ground until further notice, and matches at either ground are currently due to be played without supporters present.

West Ham United U23s host Aldershot Town in a pre-season fixture on Friday night, with the U18s hosting Ipswich Town on Saturday morning, both games to be played behind closed doors.