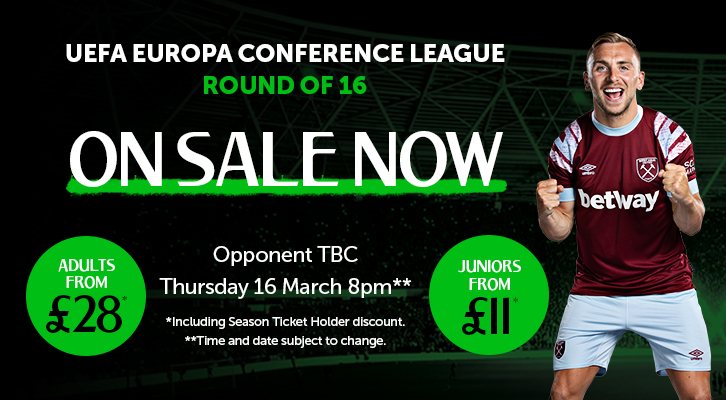 West Ham United Women are delighted to announce the signing of Abbey-Leigh Stringer.

The 26-year-old midfielder joins the Hammers from fellow Barclays FA Women’s Super League side, Everton, where she has spent the last three seasons.

In the 2020/21 season, Stringer made 14 league appearances for the Toffees as they finished in 5th place in the table.

Stringer began her career with Aston Villa’s centre of excellence before moving to cross-town rivals Birmingham City. A loan move back to the Villains followed, before establishing herself as a regular for the Blues on her return.

Stringer also featured regularly for England at youth level, making 29 appearances for the Three Lions across the U17s, U19s, U20s and U23s.

The midfielder is Olli Harder’s fifth signing of the summer, and she is looking forward to a new challenge here in east London.

“It’s really exciting to be joining the club and I’m looking forward to starting this next chapter in my career. My main goal is to work hard, express myself and ultimately enjoy my football.

“I’m a really aggressive and dynamic midfielder. I enjoy breaking up play, playing on the front foot and being positive with my overall play. I like to get around the pitch and pass the ball, I’m a composed midfield player and hopefully I can make an impact here at West Ham,” she added.

Harder is also pleased to secure the services of the midfielder and is looking forward to working with her:

“We’re really pleased to have Abbey-Leigh joining up with the team. She is a player that wants to win, will work hard for the team and has very good passing attributes.

“I believe that she is another player that really fits into our values and what we’re trying to achieve at West Ham United.”

Everyone at West Ham United would like to wish Abbey-Leigh well during her time in Claret & Blue.