Alan Irvine: We were professional right from the start

The Hammers made short work of their League One opponents, opening the scoring inside the first two minutes through Pablo Fornals, before going on to notch twice either side of the break.

With Doncaster having come into the contest in excellent form, sitting fourth in the third tier, Irvine knew his team would have to be focused on the job, so he was delighted with the attitude they displayed.

Following Fornals' goal, Andriy Yarmolenko made it 2-0, an Andy Butler own goal handed the hosts a third and then Dapo Afolayan's debut strike added a late fourth to round off a positive day in east London.

"It was a professional performance right from the start," Irvine said. "It was obviously a great start for us, but right through to the end we were still trying to do the right things, make the right choices and trying to score some more goals. It was a really pleasing performance.

"We did make some changes, and clearly we did that because of the number of games coming up, but it was a team of Premier League players we had out there.

"And it needed to be because we know that Doncaster have been playing extremely well and had won seven out of their last eight games.

"I watched three of their games getting ready for this one and they were excellent in all three games, including at Blackburn Rovers in the previous round."

Yarmolenko featured as a central striker and showed his class in front of goal with the Hammers' second, a neat dink over Doncaster goalkeeper Ellery Balcombe after Saïd Benrahma played him through.

Irvine was delighted with the Ukraine forward's contribution.

"Andriy did extremely well," he added. "His movement was very good and we made a lot of really good runs in behind. We didn't necessarily see them all the time or find them, but he showed an understanding of playing in the position and of course we know the quality he's got anyway.

"When he was through on goal we probably all fancied him to score."

The Scot was equally thrilled for Afolayan who, as one of three second half debutants from the bench, shone with his first goal in Claret & Blue.

"You have to be in the right place at the right time," Irvine explained, "We talk to young players all the time about making sure you follow shots in and that's what he did.

"It was a good shot by Ryan and a good save by the goalkeeper, and if you follow in enough times you get tap-ins, so well done to him. 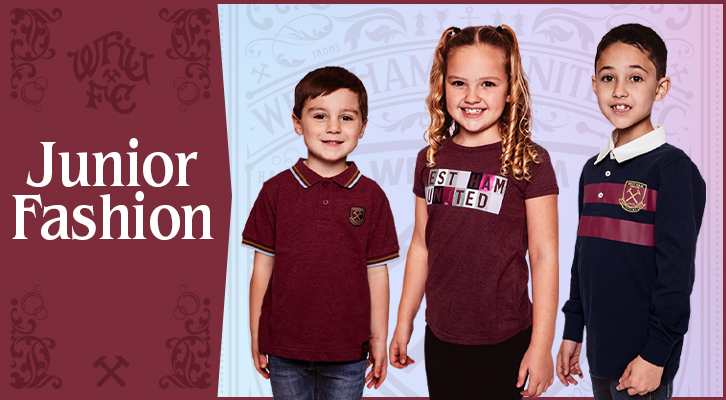