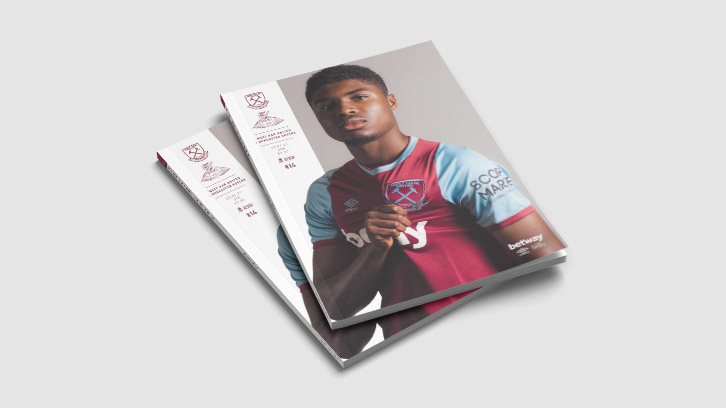 The Irons host the Clarets in their first home game of 2021 at London Stadium and, with games again being played without supporters present due to the COVID-19 pandemic, to help fans everywhere enjoy the matchday experience, we have made a digital edition of the programme available here for FREE!

In Saturday's issue, cover star Ben Johnson discusses his journey through the Academy of Football, his strong family support network and his hopes of becoming a first-team regular.

Third Kit back in stock - Free UK delivery this weekend!

Club Cash: An update for supporters

7 Days of Fantastic Deals continues at our Online Store