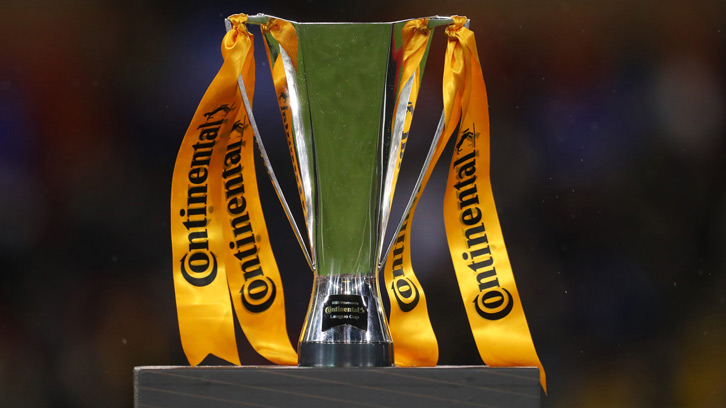 West Ham United will face either Manchester City or Chelsea in the semi-finals of the FA Women’s Continental League Cup – should they overcome Durham in the quarter-finals.

Olli Harders’ Hammers will welcome Durham to Dagenham & Redbridge Stadium in the last eight of the competition on Thursday 21 January.

The winners of that tie will then go on to face the victors of the Citizens and the Blues - who play their tie on Wednesday evening - in the semi-finals, today’s draw has revealed.

Further details of the fixture will be announced in due course.

Both West Ham United and Durham will be seeking to reach the last four of the Continental League Cup for the first time in their respective histories. The Irons last reached the quarter-final stage in 2018/19.

The Hammers sealed their spot in the quarter-finals by finishing top of Group D, winning eight points from matches against Brighton & Hove Albion, Reading, and Charlton Athletic.

Durham, meanwhile, reached the quarter-finals thanks to their status as the top ranking side among the second-placed teams. They claimed two wins from three matches played in Group A, finishing behind Aston Villa.