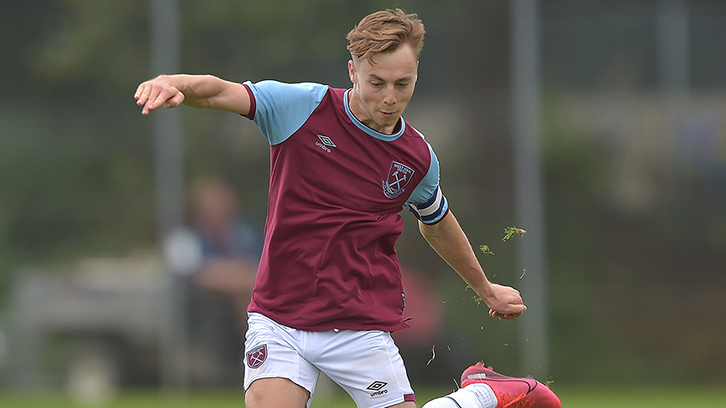 West Ham United can confirm that Dan Kemp has been recalled from his loan spell at Blackpool and has completed a permanent transfer to League Two club Leyton Orient.

The former England youth international concludes his loan spell at the Tangerines – whom he joined on loan in September – with two goals and three assists in fifteen appearances to his name.

Kemp will now return to east London to join Ross Embleton’s Leyton Orient side on a permanent deal.

Having moved to the Club from Chelsea in November 2015, the 22-year-old has been a regular with West Ham’s U23s side in recent seasons, scoring 22 goals and garnering 9 assists over 73 appearances at development squad level.

Kemp also spent the latter half of last season on loan at League Two team Stevenage, scoring one goal in six games.

Everyone at West Ham United would like to thank Dan for his efforts in Claret and Blue, and wish him every success with his future career.