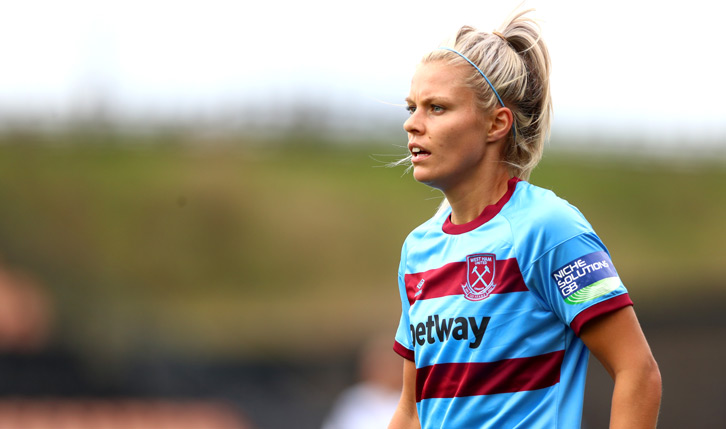 England international Daly joined the Hammers on loan from National Women’s Soccer League side Houston Dash in the summer, which expired at the end of 2020.

Daly featured in 12 matches in all competitions for the Irons, scoring five goals and providing four assists.

The versatile forward will continue to train with West Ham United in order to maintain her fitness, before returning to Houston Dash for the start of pre-season in February.

Grant put pen-to-paper on a short-term contract with the Irons during the summer, as a result of the COVID-19 pandemic postponing her plans to join the University of North Carolina in the USA.

Grant made eight appearances in all competitions, including two starts in the Barclays FA Women’s Super League, during the first half of the season for the Hammers.

Everyone at West Ham United would like to thank Rachel and Ruby for their efforts during their time in Claret and Blue and wish them both every success for their future careers. 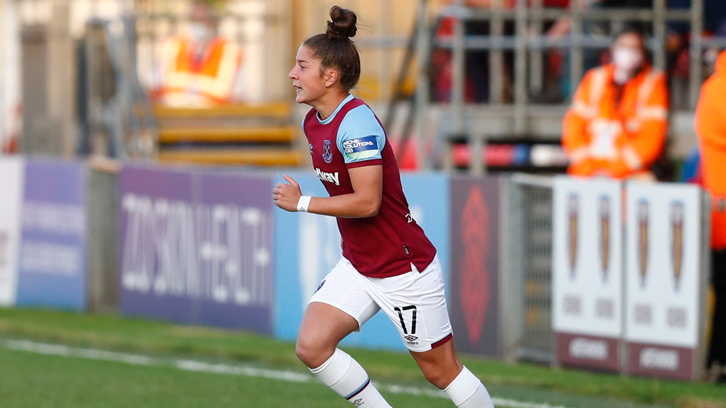