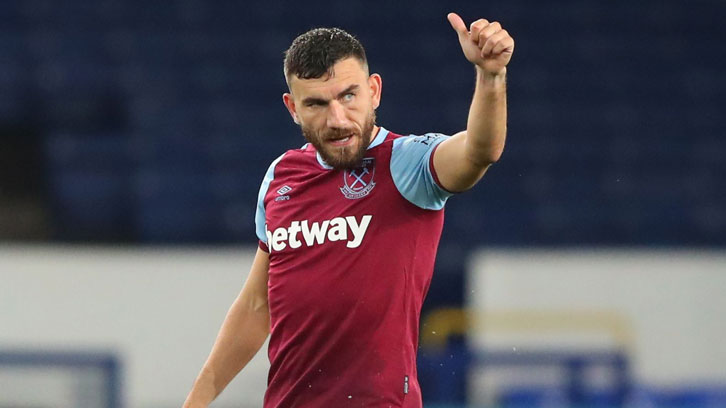 West Ham United can confirm that Robert Snodgrass has joined West Bromwich Albion on a permanent basis for an undisclosed fee.

However, the 33-year-old had featured just six times this season and, with six months remaining on his contract, manager David Moyes has allowed him to leave in search of regular first-team football.

A model professional who was popular in the dressing room, Snodgrass joined the Irons from Hull City in January 2017.

After spending the 2017/18 season on loan at Championship club Aston Villa, the midfielder returned to London Stadium and enjoyed a fine 2018/19 campaign, scoring four goals and assisting nine times.

He added five goals and five assists last term, but competition for places has seen his opportunities limited in the current campaign.

Everyone at West Ham United would like to thank Robert for his hard work and commitment in Claret and Blue and wish him all the best for his future career.