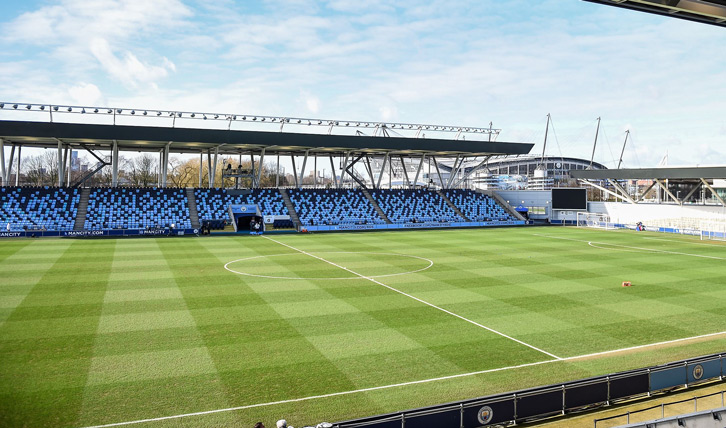 The league fixture will now be played at a later date after the Football Association accepted Manchester City’s request to reschedule the contest, following a number of positive COVID-19 tests within the hosts’ squad.

The health, safety and wellbeing of the players and staff at both clubs is the overriding priority for West Ham United, Manchester City and the FA.

West Ham United will now work closely with Manchester City and the FA to arrange a new date for the fixture, which will be confirmed in due course.