The experienced 34-year-old was confirmed as the Barclays FA Women's Super League team's new manager during the festive break, and took to his new role at the side's training facilities at Chadwell Heath for the first time this week.

In his first interview since joining the Hammers, Harder shared his passion for working with his new team in 'the most competitive league in the world', his initial thoughts on the squad, his long-term ambitions for the Club, and giving the loyal supporters football they can relish...

"It’s fantastic to be here. This is a great opportunity for myself. I’m really excited about getting started and moving the team forward." 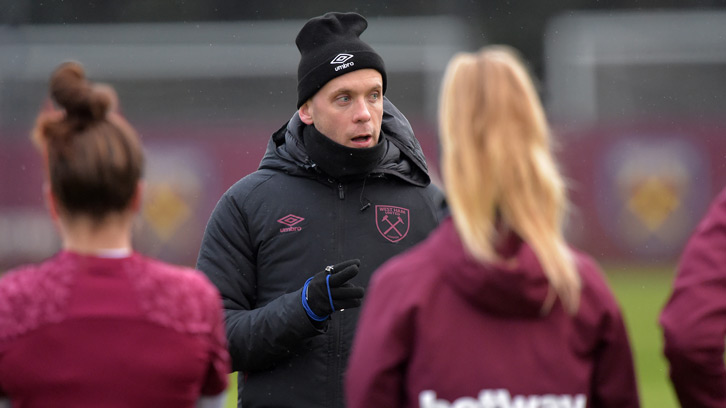 On coaching in the Barclays FA Women's Super League...

"I think the league itself has taken a lot of steps and obviously, the first thing everyone talks about is the physicality of the league and the tempo.

"As it’s developed as well, the technical side and the tactical side have developed. I think that is something that will continue to develop, and you can see that already in what you might call the top three, or top four, where you have this blend of athleticism, of quality on the ball and tactical ability.

"For us at a club like West Ham, our responsibility is to push into that and move that forward."

On why he is the right man to take West Ham United women's team forward...

"It’s a case of having experience coaching women’s teams. I think that’s important. Understanding the mindset and the culture behind women’s football. It is different to men’s football, and I’ve experienced both at a high level. 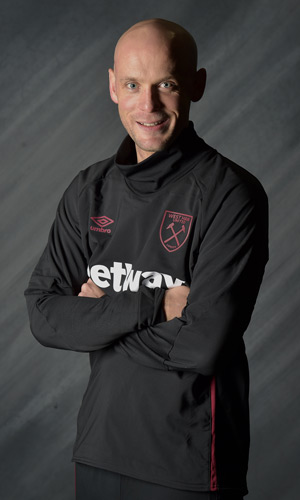 "For me, I think taking the team forward in a progressive manner was something they were really looking for, and having something a bit different. Hopefully we can progress the Club into the direction that we want to go.

"Obviously, I’m coming in mid-season and there’s a lot of things that need to be addressed. At the same time, in terms of progressiveness, I think it’s a cultural thing. It’s a cultural shift you find with younger managers. It’s not necessarily myself in particular, but I think you’re starting to see a thread now with a lot of young managers, and I’m fortunate enough to be in a situation where I’ve gained a lot of experience, and I still have a lot to learn.

"It’s also all about, for me, the dedication to the job. Especially coming to a Club like this. It’s about the ethos of the Club. This is a Club built on hardworking people. That is the foundation moving forward. The first thing that I can promise, and I’ve said this to the girls too, is that I will put in the hours and put in the work, and I expect the same from my coaching staff and I expect the same from my players."

On the squad and finding consistency...

On his short-term and long-term plans...

"The short-term target really is the same message I gave to the girls, which is that we look to win the next game. There are too many uncontrollable areas when it comes to saying, ‘we are going to finish in this position’.

"I think, for us, it’s about approaching each game with the right mindset and looking to win each game. If we don’t, we work harder and we try to win the next one. For me, the biggest goal really is to change the mindset and to not focus too much on the position in the table, but focus on results, and the process behind that. I think, if we put that in place, then where we fall by the end of the season is where we fall, for me. 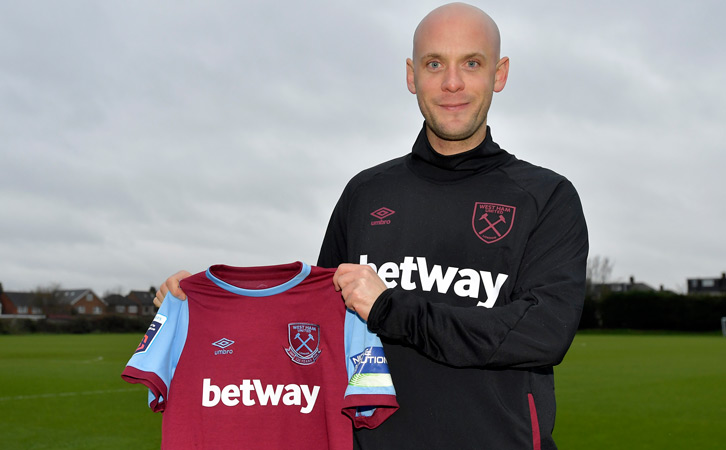 "Mid to long-term, I want us to develop ourselves into a club where we can compete regularly with the top-half of the table. As I alluded to, we are a young club, and there are clubs in our area that have been in the women’s game a lot longer. So we need to catch up, and that’s something that I’m here to help achieve."

On working with the backroom coaching team...

On giving the fans football to enjoy...

"Obviously, once this situation passes, we very much look forward to having the supporters back. As everybody knows, football is about the fans. It’s there to be enjoyed; to be played and enjoyed by the fans.

"Of course, for us, it’s a sad note when we don’t get to play in front of any fans, let alone our own fans, so we’re really looking forward to that. Stick with it, stay passionate, and we hope to see you at the ground soon." 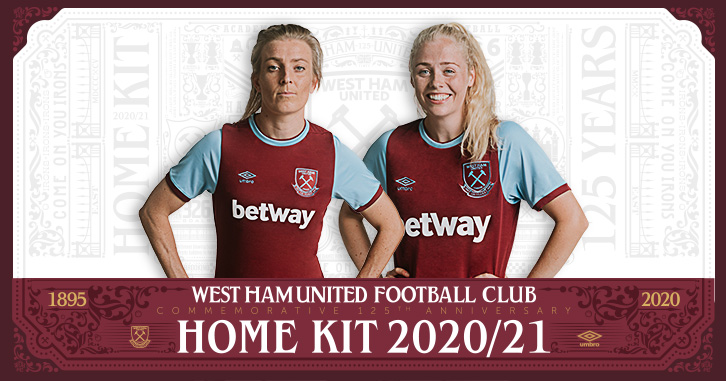