Jarrod Bowen: Victory over Tottenham would show we are not to be taken lightly 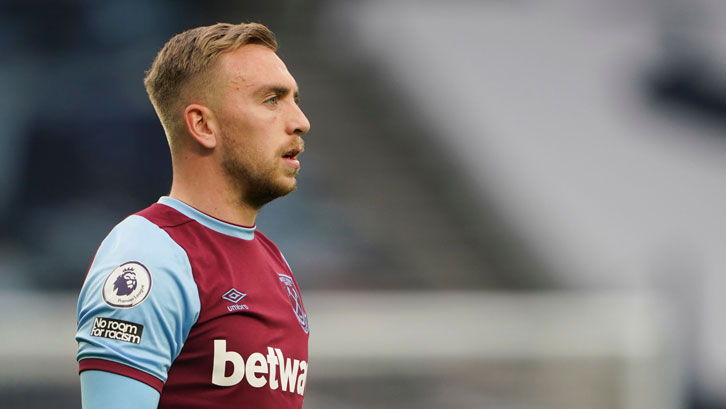 Jarrod Bowen believes victory over Tottenham Hotspur will show West Ham United ‘are not to be taken lightly’.

The Hammers welcome Spurs to London Stadium sitting six points and four places ahead of their near neighbours in the Premier League table, but the Irons have beaten Spurs just once in their last seven top-flight meetings.

So, as Bowen and his squad-mates prepare for Sunday’s high noon kick-off in east London, the forward says a landmark victory would increase West Ham’s credentials as realistic challengers for European qualification.

We want them to fear us. It’s a game of intent to show what we are about

“Sunday is another opportunity for us to get maximum points and stay in the top five,” the No20 observed. “It would show intent from this group and what we are about, we are not to be taken lightly.

“We respect Tottenham and know they’re a good team but on the other hand we are also a good team who are doing really well. We want them to fear us. It’s a game of intent to show what we are about.”

Speaking of intent, Bowen says the players and staff are determined not to let the good work they have done over the opening 24 games of the season go to waste over the closing 14.

“This season, the results and the performances speak levels about us,” he explained. “I don’t think we are too surprised [about the position we are in], because we know the quality that the manager wants, and we’ve all bought in to his philosophy.

“Right now, it’s about winning as many games as we can and keeping performance level high. The group we’ve got here is such a tight knit group, so when things don’t go well, we are all here together and when things are going great, we are loving it.

“We knew how important it was to win [against Sheffield United] the other day and when we came off the pitch we looked straight at the table to see we were fourth in the Premier League and it’s where we want to be.” 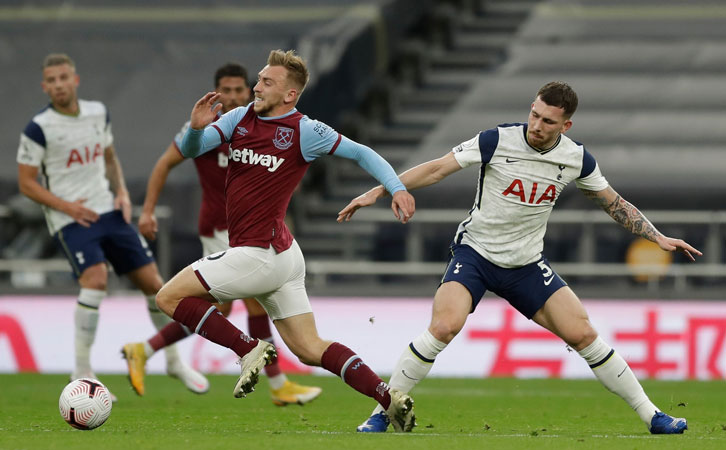 While victory on Sunday would ensure West Ham remain in the top five for another week, at least, and would provide a further boost to everyone associated with the Club, Bowen said it would be all the sweeter if supporters could be present at London Stadium.

“Obviously it's difficult with no fans,” admitted the five-goal forward. “I remember speaking to Dec [Rice] when West Ham beat Tottenham away in the [new] stadium and they said the atmosphere was electric away, so to miss it at home, I can imagine the place would be bouncing on Sunday. Especially with the football we are playing.

“We miss them all more than anyone, we would love them to be with us week in week out on the pitch, but we know that the fan base that we have are watching on their sofas

“They’re going to be screaming and jumping up and down for the successes we’ve had this season, and hopefully we’ll have another one on Sunday, which we know is a big one for the fans.” 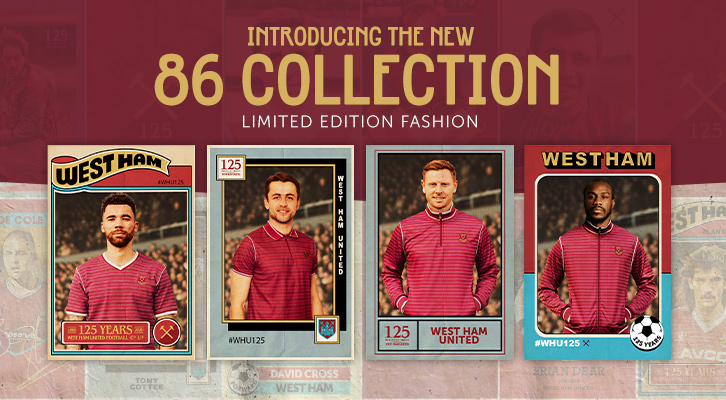