The Irons are seeking to consolidate their place in the top six when they host the Blades at London Stadium in a 6pm kick-off.

And, with the game being screened live in the UK by BT Sport, you can mark the occasion with our Official Programme, which is available to order here for just £3.50, plus £1.49 postage and packaging*.

To help fans everywhere enjoy the matchday experience, we have also made a digital issue of Monday's Official Programme, complete with enhanced video content, will be made available FREE of charge on whufc.com on Sunday.

In Monday's issue, cover star Vladimír Coufal reflects on his move to east London, discusses his friendship with Tomáš Souček and expresses his hope that the Hammers squad can hold a 'big party' if they can secure European qualification.

The Evening Standard's Ken Dyer chats to Sir Trevor Brooking, columnist Mark Webster heads down the Added Time Tunnel, Irons legend Tony Cottee pens his regular column, Sid Lambert goes Back to the '90s to pay tribute to the aforementioned Hutchison, and we continue to look back through the Club's 125th history. 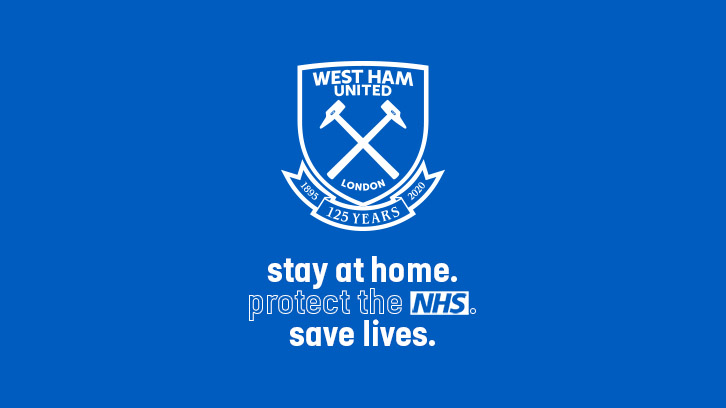