Angelo Ogbonna: We didn’t play at our best

West Ham United defender Angelo Ogbonna admitted that his team were below their best in Saturday’s 0-0 draw at Fulham.

The Hammers were unable to put their hosts under pressure for sustained periods on a soggy night at Craven Cottage as they sought to build on their midweek win at Aston Villa.

Ogbonna had to settle for a point in the end, and he was happy to do so given the performance didn’t reach the standards the Hammers have set themselves in recent times.

Fulham themselves did not test Hammers goalkeeper Łukasz Fabiański with great regularity, and the clean sheet was a plus point for Ogbonna.

“We had a bad game today,” Ogbonna said honestly. “But at least we kept a clean sheet and got a point.

“I think we didn’t start very well, and to give Fulham credit, they did play really well.

“You know that in the Premier League no game is easy, so we’re pleased to get a point in the end.

“We want to perform - tonight wasn’t the right one for us, but [we will look for better] in the next one."

Ogbonna reflected the view of everybody inside Craven Cottage when he said the contact on Aleksandar Mitrović was purely accidental and he was shocked to see the red card brandished.

“I think it’s totally an accident, even Mitrović was saying that," Ogbonna said. "I think he was just trying to move, so it was very harsh." 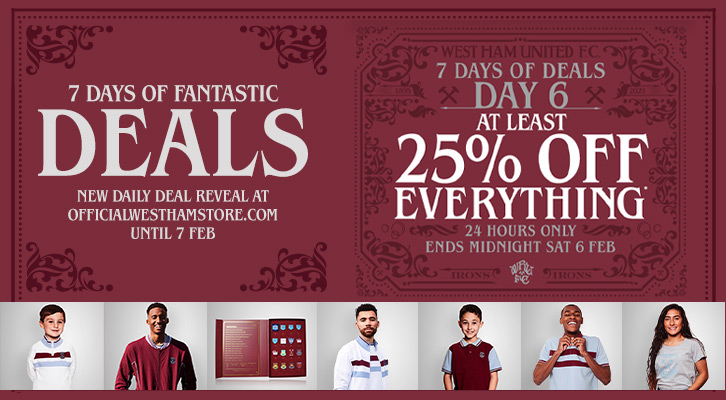