The new No11’s brace added to Tomáš Souček’s opener as the Hammers showed their attacking power to sweep past the Villans.

West Ham Twitter loved the result and performance, and here’s some of the best reaction…

Wow. Who's buzzing after that one?! ??#AVLWHU

Not forgetting the contribution of the Potato Salad King ?

? @WestHam's Tomas Soucek has scored more non-penalty goals than any other central midfielder in the Premier League since January 2020 (11) pic.twitter.com/9fdbNqECT4

Just got home from Craven Cottage to see Tomas Soucek (who else?!) score for West Ham closely followed by Jesse Lingard on his Hammers debut. This West Ham team are flying at the moment and what certainly helps is having so many goalscorers within the team. #WHUFC

Tomas Soucek is a massive revelation. One of the savviest signings in recent Premier League history. #WestHam

And his Czech mate was also getting high praise ??

Coufal is in the Villa changing room following Grealish about.

Sometimes I look like psycho on the pitch ?? but always do everything for the team. Everyone was brilliant today well done lads !!! Keep going IRONS ⚒ pic.twitter.com/WC11tQ5PKE

And we’ll leave the last word to the players…

? A message from the man himself... ? pic.twitter.com/XjF16f9VIZ 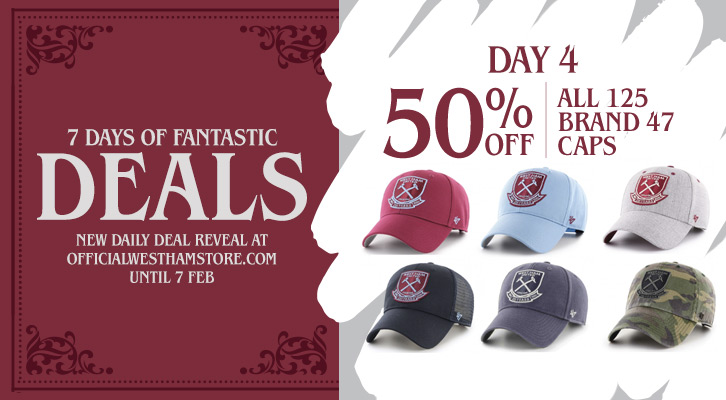