The England international, who has joined on loan from Manchester United until the end of the season, is one of two changes to the team which started the 3-1 home defeat by Liverpool on Sunday. Lingard becomes the 967th player to represent West Ham since the Club was reformed in 1900.

Lingard replaces Jarrod Bowen, who drops to the substitutes’ bench, while Ryan Fredericks is recalled in place of Pablo Fornals in what looks to be a return to the back five that has served Moyes’ team so well previously.

So, Łukasz Fabiański starts in goal behind what appears to be a defence of Vladimír Coufal, Craig Dawson, Angelo Ogbonna, Aaron Cresswell, who reverts to his role as a left centre-back, and Fredericks.

The latter makes his first Premier League start since the 4-0 win over Wolverhampton Wanderers at London Stadium on 27 September.

England's Declan Rice captains the side alongside Czech Footballer of the Year Tomáš Souček in midfield, with Lingard and Saïd Benrahma providing the support for Michail Antonio. 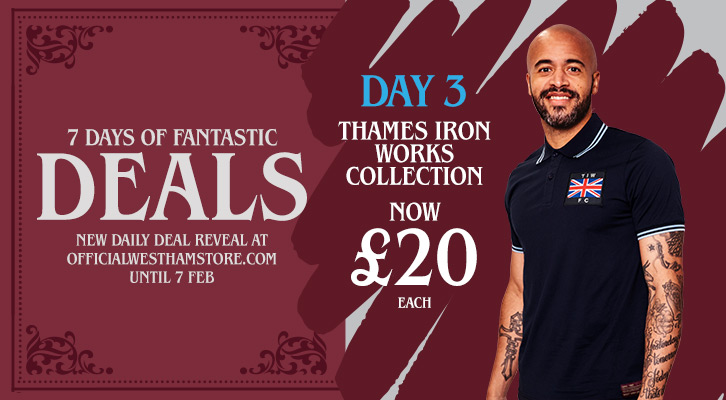