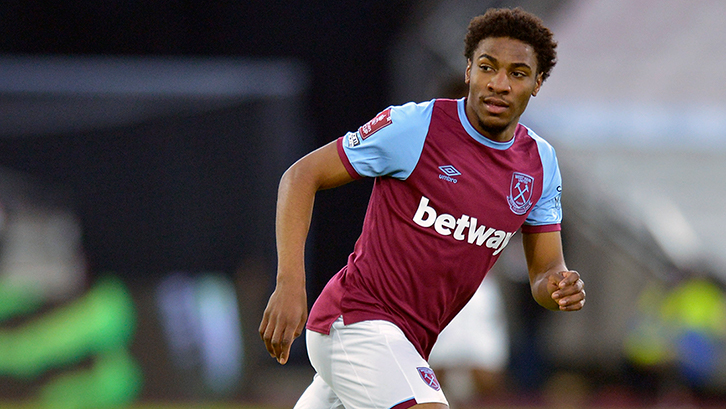 West Ham United can confirm that Oladapo Afolayan has joined League Two side Bolton Wanderers on loan until the end of the 2020/21 season.

Afolayan will enjoy his third loan spell in the Football League, having previously represented Oldham Athletic and Mansfield Town in recent seasons.

The 23-year-old forward has registered five goals in eleven appearances at development squad level this campaign, and scored on his West Ham United first-team debut in the 4-0 FA Cup fourth round win over Doncaster Rovers in January.

Afolayan will now hope to ascend the League Two table with Ian Evatt’s 19th-placed Bolton side, gaining valuable experience in the process.

Everybody at West Ham United would like to wish Oladapo all the best for his loan spell.