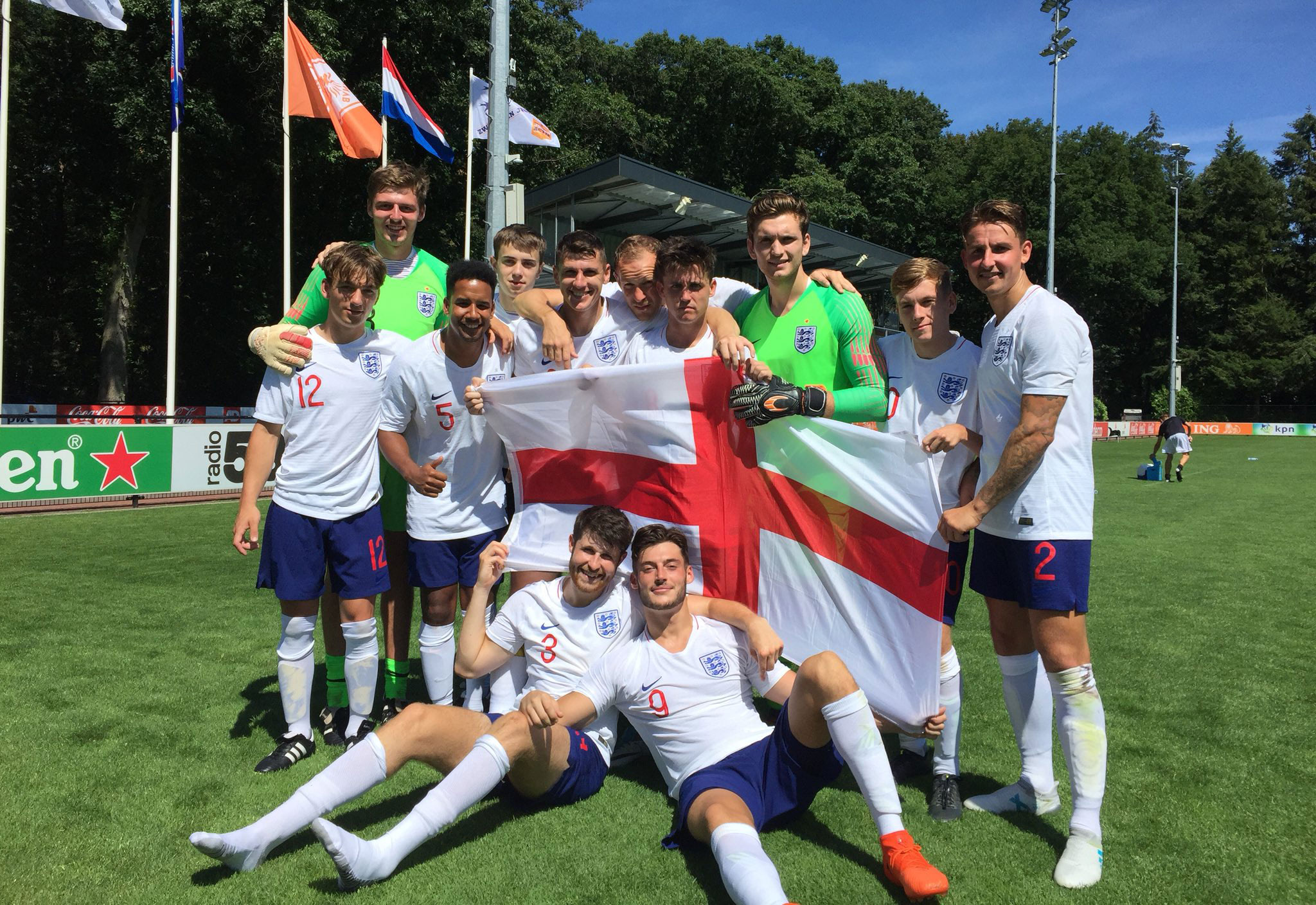 Introduced in 1992, IDPD aims to promote the rights and well-being of persons with disabilities in all spheres of society – including the world of football.

As part of IDPD 2021, Para Football has proudly launched the #FootballForAll weekend, bringing together the football community to recognise people with disabilities and support disability inclusion.

It is exactly a year since Para Football was launched to coincide with IDPD 2020 as a worldwide foundation to support the development of football for persons with disabilities.

Twelve months on from its formation, #FootballForAll weekend, which runs from 3-5 December, is an opportunity for the football community to celebrate and showcase how the beautiful game is working for disability inclusion.

Among those taking a lead in promoting the #FootballForAll message and helping persons with disabilities enjoy football as players, coaches and in a variety of other roles is West Ham United’s Club Doctor Richard Weiler.

Dr Weiler, a consultant physician in sport, exercise and musculoskeletal medicine who has worked with the Hammers’ first team for ten years and England Para football squads for over 15 years, has become a world-leading authority in Para sport – sports played by people with a physical or intellectual disability.

Alongside his role at West Ham, Dr Weiler has worked with the British Olympic and Paralympic Associations, British Athletics, served as a medical officer for Paralympics GB at the London 2012 and Rio 2016 Paralympic Games, Team GB at the PyeongChang 2018 Winter Olympics, 2014 Invictus Games in London, been Chief Medical Officer at the FA for Futsal and Para Football and has helped set up a medical committee for International Blind Sports Federation (IBSA).

He is excited by the introduction of #FootballForAll weekend: “I have spent 16 privileged years working with, studying and supporting Para football and Para athletes and West Ham United fully support this great initiative to break down barriers and raise awareness so that people living with disabilities know how to access and enjoy all the benefits of football.

“Our great stadium marked the start and end of the London 2012 Paralympics, where I worked with the GB blind and Cerebral Palsy football teams and so it really fitting for West Ham United to support Para Football and #FootballForAll weekend.”

Dr Weiler and colleague Dr Osman Ahmed, Co-lead of Para Football’s Medical Unit, are the driving force behind the introduction of Temporary Concussion Substitutes across Para Football, and are both members of the Concussion in Para Sport group which is shaping concussion care for Para Sport globally.

According to the World Health Organisation (WHO) World Report on Disability, 15 per cent of the world’s population, or more than one billion people, are living with disability.

Of this number, it is estimated 450 million are living with a mental or neurological condition, and another 69 million individuals are estimated to sustain Traumatic Brain Injuries each year worldwide, while one in 160 children are identified as on the autism spectrum.

He explained: “I never felt as an inspiration until the moment I played in La Liga because a lot of people with disabilities came to me to let me know that I had inspired them, however it was very overwhelming for me at the time. Now I’m older I have realised that I have a big opportunity to help disabled people, especially kids.”

In just one year, Para Football has brought together the nine International Federations, who govern eleven different types of football for persons with disabilities, creating a worldwide connected Para Football network.

No two players with disabilities are the same and therefore Para Football empowers players to choose the way they want to play and interact with the game of football. Some players may choose to play integrated into mainstream football, whilst others may decide to play one of the adapted formats of football which include:

These include the English FA, KNVB of the Netherlands, RBFA of Belgium and JIFF of Japan. An online programme of Para Football development workshops was delivered for the 12 countries in West Asia in May this year, encouraging more countries to develop opportunities for players with disabilities.

Using the platform of the #FootballForAll weekend we create further awareness of the amazing opportunities football provides.

Everyone has a role to play and can get involved in the Football For All weekend.
Promoting inclusion for persons with disabilities means recognising and protecting their rights.  When barriers to inclusion are removed, persons with disabilities are empowered to participate fully in sport and societal life, and their entire community benefits. Falling in love with the beautiful game is a universal feeling that connects people from every continent, country and community; it's more than just a game, it's #FootballForAll

To find out more about Para Football and the Football For All weekend, visit www.parafootball.com or on social media.