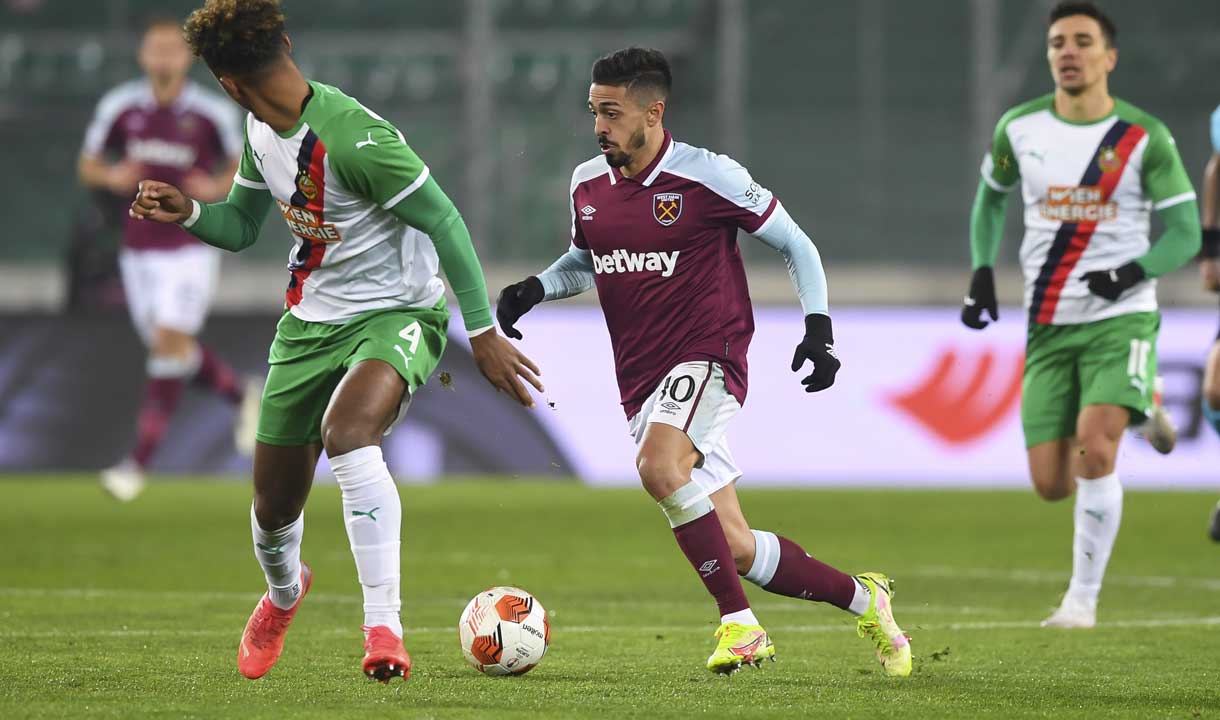 West Ham United manager David Moyes has made two changes this lunchtime as his side faces Chelsea.

Manuel Lanzini and Issa Diop make their first  Premier League starts of the season for the clash against the league leaders.

The Argentinian has featured from the bench in recent weeks, scoring a stunning consolation in the defeat to Manchester City at the Etihad Stadium last weekend.

Diop, similarly has been key in the Hammers' cup competitions, playing every minute of both the Europa League and EFL Cup campaigns so far.

Those changes mean that it is likely that Diop will line-up alongside his compatriot, Kurt Zouma, as well as Craig Dawson in a back three.

Vladimír Coufal starts his second game in a row, after coming back into the side for the draw against Brighton on Wednesday. It's likely that the Czech Republic international will line-up on the right, with Ben Johnson occupying the left side of defence.

Declan Rice will wear the captain’s armband once more, supported by Tomáš Souček - fresh from his second goal of the season against the Seagulls.

Ahead of the pair, Lanzini and Jarrod Bowen will look to provide support in attack to Michail Antonio, who leads the line once again for the Hammers.

Moyes could call upon numerous options from the bench, which includes Pablo Fornals, Saïd Benrahma, Nikola Vlašić, and Andriy Yarmolenko.