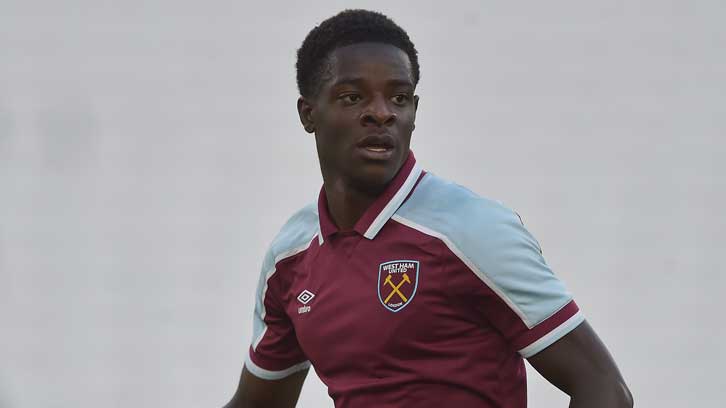 West Ham United is happy to announce that Mipo Odubeko has signed a new contract with the Club until the summer of 2023.

The 18-year-old forward was a standout performer in development football last season, scoring 14 goals in 12 Academy appearances and winning the Premier League 2 Player of the Month award for April.

Having secured a new deal at West Ham, therefore, Odubeko will now take the next step in his career by joining EFL Championship club Huddersfield Town on loan until the end of the 2021/22 season, with a break clause in January.

The teenager will gain valuable senior experience with Carlos Corberan’s side, who lie fourth in the Championship table after five games played.

He becomes the fourth West Ham youngster to be loaned to an EFL club, following goalkeeper Joseph Anang, winger Nathan Holland and defender Frederik Alves, who have linked up with Stevenage, Oxford United and Sunderland respectively.

Everyone at the Club would like to wish Mipo all the best for his loan spell, and look forward to welcoming him back to east London with the benefits of having such an experience behind him. 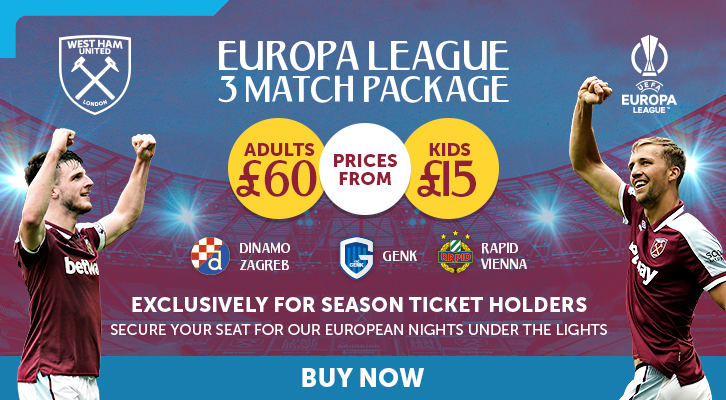