Pablo Fornals has been called up to the Spain squad for their September FIFA World Cup qualifiers.

Fornals' outstanding form with West Ham United has been rewarded by national head coach Luis Enrique, who names the 25-year-old in his 24-man squad to take on Sweden, Georgia and Kosovo.

Spain, who reached the semi-finals of this summer's Euro 2020, are top of Group B in qualification for the 2022 World Cup in Qatar, with seven points from their first three games.

They kick-off their September fixtures with a trip to second-placed Sweden on Thursday 2 September, then return home to take on Georgia in Badajoz on Sunday 5 September.

Spain conclude this international window by travelling to Pristina to play Kosovo on Wednesday 8 September.

Fornals has won two senior caps for his country previously, last appearing in a 1-0 friendly victory over Bosnia & Herzegovina in November 2018. 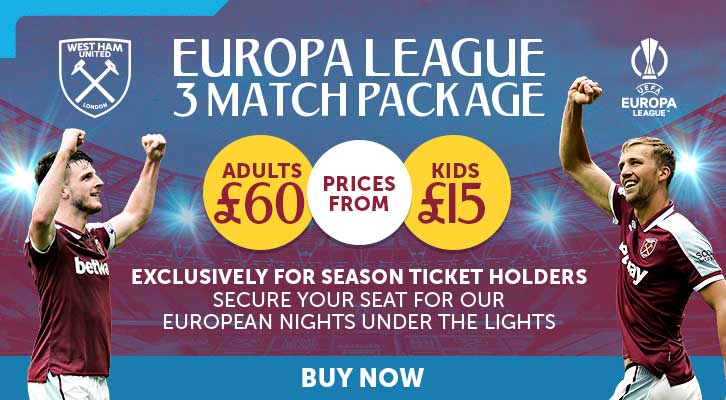