The 24-year-old creative midfielder makes the move to east London after spending last year playing for Italian Serie A side AC Milan.

She now makes the move to the capital, signing a two-year-contract for the Hammers.

The midfielder joined Milan from Nippon TV Tokyo Verdy Beleza in her native country, coming through their youth ranks and spending eleven years in total at the club.

Since being called up for the first time in 2017, Hasegawa has represented her nation on 45 occasions, scoring nine goals.

She becomes the second active Japanese player to be playing in the Barclays FA Women’s Super League, alongside Arsenal’s Mana Iwabuchi. 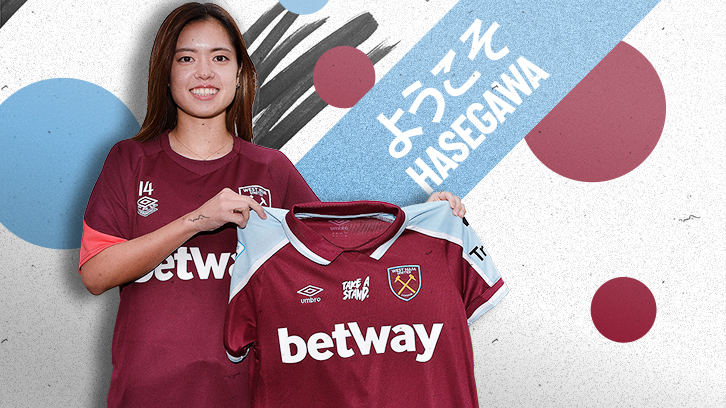 Want to watch Hasegawa in action next season? Purchase a Season Ticket ahead of the new season!

And Hasegawa is delighted to make the move to England:

“My first impressions here at West Ham United are that the facilities are amazing and the girls seem like a great group. I’m really excited to get started here in England.

“The level of skill in this country is very high and it’s a really competitive league.

“I would describe myself as a very physical player. I like to get around the pitch and put pressure on my opponent. I hope I can have a successful time here at West Ham!”

Olli Harder is equally delighted to secure the signature of the Japanese international for the upcoming season:

“We’re delighted to bring Yui to the football club. She is an experienced international player that will add real value to our team. Yui is also someone that fits in with our strong values here at West Ham United.

"She is a very creative player with superb technical ability and is somebody that we have been monitoring for a long time."

Everyone at West Ham United would like to welcome Yui to east London and we wish her well during her time in Claret & Blue. 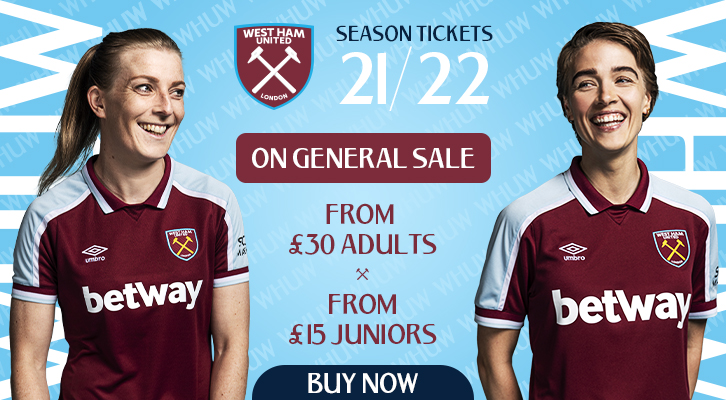