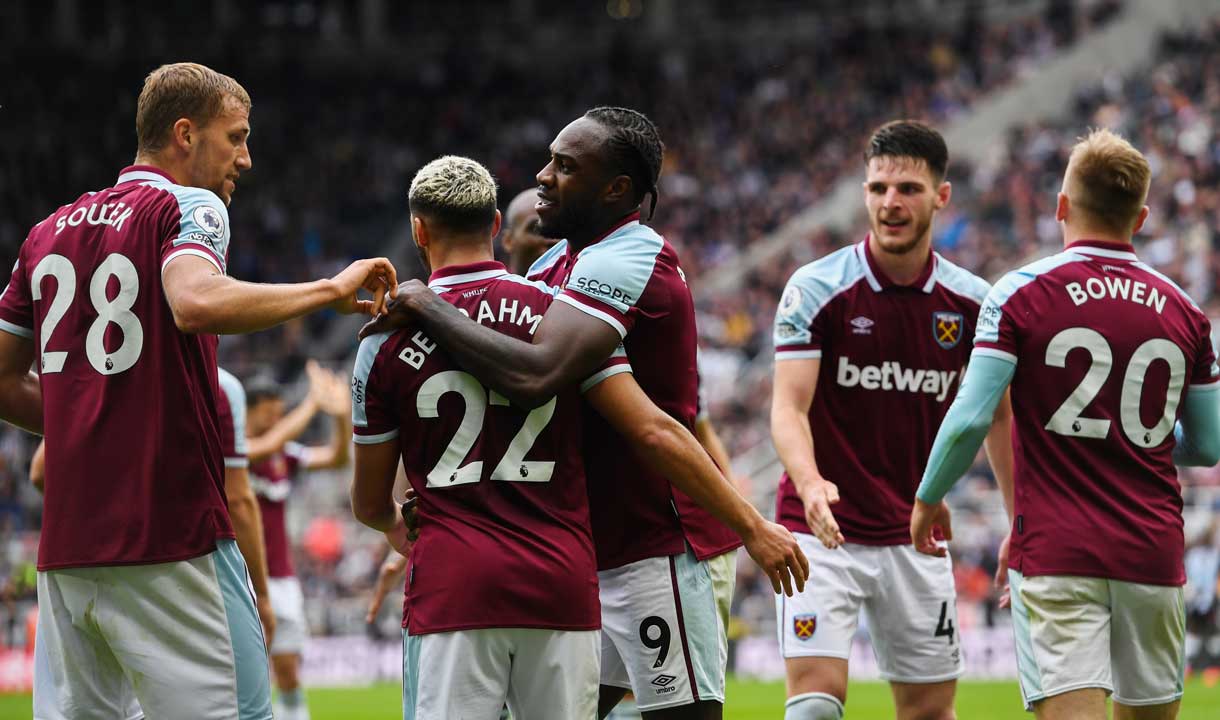 Michail Antonio says West Ham United’s come-from-behind victory at Newcastle United on Sunday afternoon was yet another example of his team’s fighting qualities.

The Hammers twice trailed in a see-saw first half in their season opener at St James’ Park, but roared back after the break to overwhelm their hosts with a three-goal blast which carried them to a 4-2 victory.

Antonio was at the heart of that, providing the cross for Saïd Benrahma’s equaliser for 2-2, before setting the seal on his team’s success with his team’s fourth goal – one which took him level with Paolo Di Canio as the Club’s all-time record Premier League goalscorer with 47 strikes.

Match Report: Hammers roar back to triumph in season opener

It even meant the No9 could forget about his earlier missed penalty – Tomáš Souček knocked home the rebound in any case – and reflect on what became the perfect afternoon.

“I was a little bit disappointed that I had a couple of opportunities that I didn’t take, but obviously I got the goal, and in the first game of the season too so it’s a nice way to start,” Antonio explained. “Hopefully I can keep going and keep scoring more goals. 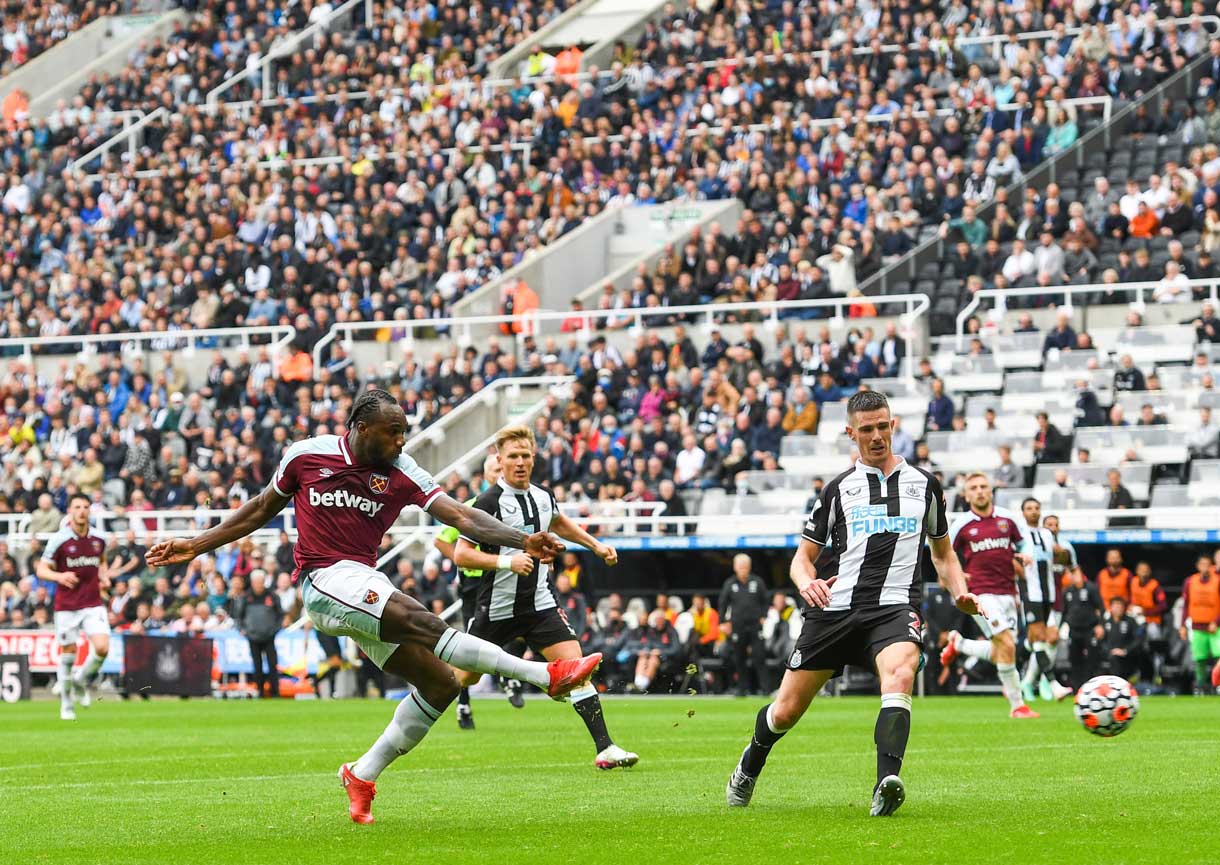 “We showed last season that we’ve got resilience – that’s something that the Gaffer has given us, that we always believe in ourselves to come back and score goals.

“On the goal it’s down to me being a No9 – hold-up play, laying it off and then spinning to get your opportunity. I’m going to have to say sorry to Dec, because obviously when he missed his pen last time I bantered him and said maybe I’m on pens next. It might be Dec next now!”

Antonio was also thrilled to give the 3,000 travelling Hammers fans a winning start to following the team on the road again and says he has missed feeling their backing in person.

“It’s unbelievable to have them back,” he added. “Even the atmosphere when we walked out onto the pitch, when the home fans were booing us, it’s not been the same without the fans.

“I really enjoyed it, it felt weird at first having the fans back and not hearing our teammates when they say ‘man on’ and stuff, but this is what football is and that’s why we love the game.” 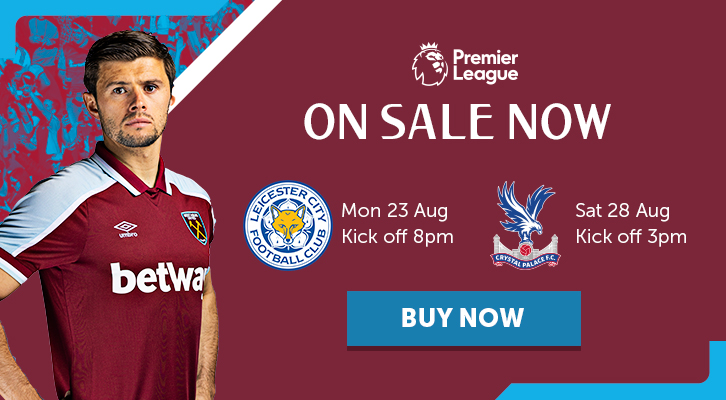