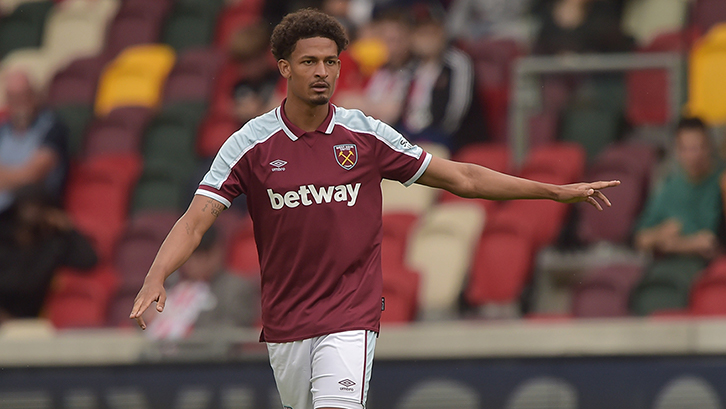 Frederik Alves has joined Sunderland on a season-long loan deal.

The West Ham United defender will head to the Stadium of Light for the 2021/22 EFL League One campaign, joining a Black Cats squad managed by the experienced Lee Johnson.

The 21-year-old will gain valuable senior experience with Sunderland after featuring 12 times for the Hammers in Premier League 2 Division 1 last season, having moved to London from Danish club Silkeborg in January.

Alves was also part of Denmark’s squad at this summer’s UEFA European U21 Championship finals, helping his country reach the quarter-finals.

He becomes the third West Ham youngster to be loaned to an EFL club, following goalkeeper Joseph Anang and winger Nathan Holland, who have linked up with Stevenage and Oxford United respectively.

Everyone at Club would like to wish Frederik all the best for his loan spell at Sunderland.