David Moyes was all smiles after the returning Claret and Blue Army watched his West Ham United side overcome Atalanta 2-0 to win the 2021 Betway Cup.

The Hammers were good value for their victory over their Italian visitors in front of nearly 30,000 fans at London Stadium, securing the silverware with a goal at the end of either half from Michail Antonio and Pablo Fornals.

Antonio struck clinically after latching onto a cushioned through ball from Man of the Match Saïd Benrahma a minute before the break. The Algerian, who had hit the crossbar with a rasping shot in the first half, then provided an inadvertent assist for the second moments before the final whistle when his header hit Fornals and bounced into the roof of the net.

And after seeing his players complete an unbeaten pre-season ahead of an exciting 2021/22 season ahead, the manager emerged from the tunnel for his media commitments, where he was met by hundreds of supporters singing his name.

Moyes then told West Ham TV he feels the Irons are in a good place ahead of next Sunday’s Premier League opener at Newcastle United and the UEFA Europa League group-stage campaign to follow.

It’s nice to hear the fans singing my name, but I want the fans to be chanting the players’ names because of their performances and I thought the players played really well today!

It was a good workout for the players and I enjoyed it.

Atalanta finished third in Italy and have been in the Champions League over the last few years, so I think they would be really tough opposition if we had them in a European tie, that’s for sure.

Let’s hope we get them in the final of the Europa League, as that would be a dream! 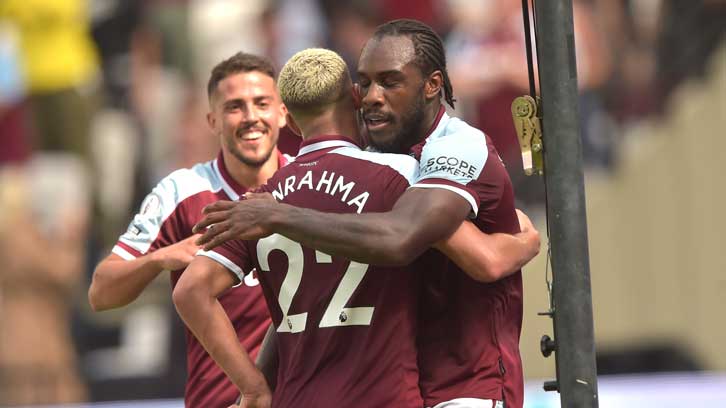 I think we had to sort of overcome them early on, and in the first half it was a really good game.

We stuck at it and at times they had a lot of rotation and if you watch Italian football that’s the way they go about it, although they’re a little bit different to other Italian teams with their high energy and big press. We knew about it and did our best to deal with it.

At the start, it took us a wee while to get going, but I thought we did well in the game.

I thought it was a good game and I really enjoyed the game and I hope the supporters did as well because it was great to have them all back.

For me, at West Ham, what’s great for me is that all the young supporters are here. You see so many kids in our shirt, which is great to see. 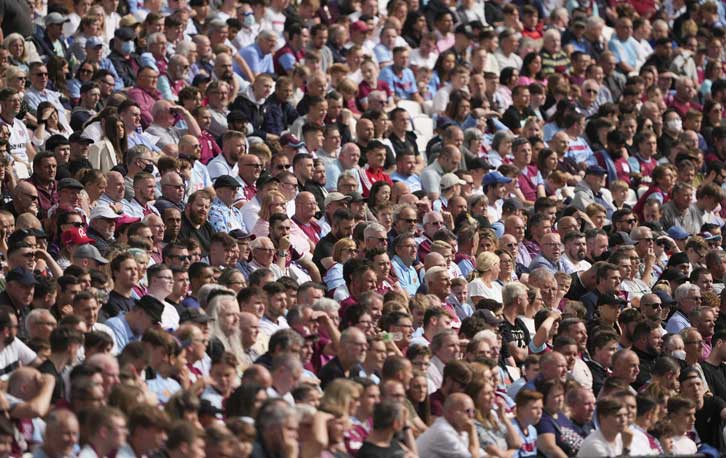 I think we’re going OK with a week to go before the season starts.

I’m not getting carried away, but I actually think we’re playing quite well so I would be lying if I didn’t think that because I think we have.

We have got bits we need to tidy up on, like getting the international boys back to play their first bit of football, so I hope they can pick up it very quickly. It looked today like they’re all pretty much there.

We were a bit slow on the ball a couple of times but, overall, it was very good.

It was good we got silverware today as well, so we’re breaking all sorts of records!

Seriously, it would be nice to get something to really show for it. We’ve got European football to show for our endeavour last season, so now let’s aim for something else. 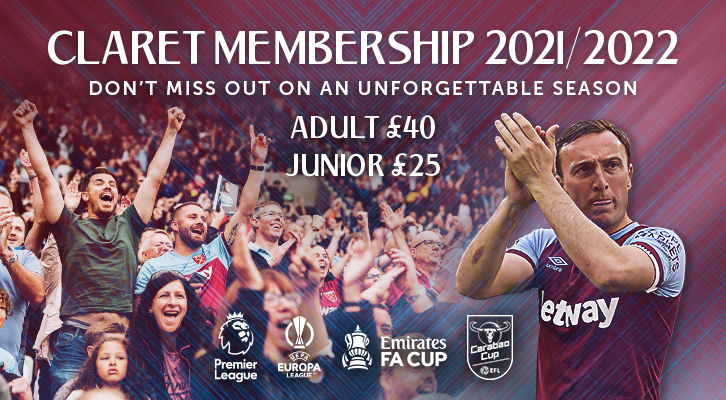