David Moyes: Football for fans, Chelsea and staying in the mix

David Moyes faced the media in his weekly pre-match press conference on Friday afternoon, looking ahead to Saturday evening's visit of Chelsea.

The Hammers head into their final Premier League derby of the season looking for the victory which would take them back above their visitors and Moyes says his team are in good spirits ahead of the match.

He also covered topics ranging from the fallout of the Super League this week to Jesse Lingard's continued excellent form.

Here are all the key points...

Fans have stood up admirably this week

I’ve been really disappointed with the clubs who got involved in the Super League. More than anything else, the people have stood up. It’s the people’s game - it’s not for billionaires, it’s not for anybody, it’s for everybody. The people have certainly shown exactly what it means to them.

The supporters of the football clubs have been a credit because of the way they’ve gone about it. They’ve stood up and said: ‘We’re not having this’. It does show the power of the people and it’s been a great thing that football hasn’t changed as dramatically as some people would have liked it to.

I hope we get back to the basics and remember it’s a sport for the people and not for just certain ones.

Our morale hasn't been knocked by defeat at Newcastle...

The morale is absolutely fantastic. The character the players showed to come back from 2-0 down with ten men was brilliant. We said at the time it was no drama, we move on, we’ve had brilliant results and we want to keep it going. And undoubtedly we’re in the mix now right to the end.

We’re in the mix certainly for some form of European football, whether it’s the big one, I don’t know, but we’re going to try and make sure we’re close.

Look, we’ve got a couple of difficult games coming up and we’ve got a few injuries like everyone else, but I can see us going right to the last game of the season with something to play for.

Our win against Chelsea last season gave us the platform to go on and secure our status and we've come so far since...

I’d probably say no I can’t believe how far we’ve come sometimes, but I have to say it’s true and it’s not like we’ve just done it for two months of the season.

Nearly throughout the season our points-per-game have been consistent. We’ve kept our standards high, we’ve had a level of play which is very good. We’ve got to keep it going for six more games, and we’ve given ourselves a real chance.

The players have been great, we just need them to hang in there and see if we can get a couple of those boys back quite quickly.

Thomas Tuchel has done an excellent job at Stamford Bridge since his appointment...

He has done unbelievably well. I have to say I thought Frank Lampard had got together a really good squad of players and that he was on the verge as well. Sometimes when you’re a young manager you need to be given that opportunity of just a little bit longer to really get into it, so I think he was unlucky.

But I also have to say that Thomas Tuchel has come in and shown his experience. He’s a very experienced manager. To manage Dortmund and to manage PSG you certainly need to have very good qualities and he’s shown it at Chelsea.

I do think that Chelsea have arguably the strongest squad in the Premier League so I don’t think it’s a surprise to anybody that they’re doing so well.

We've been highly entertaining recently, and if that continues to bring results I'd take it, but I'd like to get back to keeping some clean sheets too...

I’d like a few 1-0s, but last year we beat Chelsea 3-2, Yarmolenko scored the goal and it was the win that gave us a real platform to secure our position. I’ll take that all day long, if you could give me that again.

We’ve had a few 3-2s recently, most of them have gone in our favour. Unfortunately one went against us last week, but we’re happy.

We’ve got people we think can score goals, ideally as a coach we’d want to make sure we’re not conceding because for most of the season we’ve been very strong in that department. Just recently we’ve been a little bit lax.

It's great that Jesse Lingard has spoken about mental health for footballers as it's been a tough time for everybody...

It’s good that Jesse has spoken up, and I think given the time we’ve just come through, many people have had similar issues. We’re really fortunate at football players that we can come into work, have a run about with our pals, play a game of football and train.

We’re fortunate in that regard when there are many others who have not had that situation. I think it is important that people do speak up because life has been difficult for most people in the last 18 months or so, but let’s hope that everything is getting better and it’s certainly getting better for Jesse. 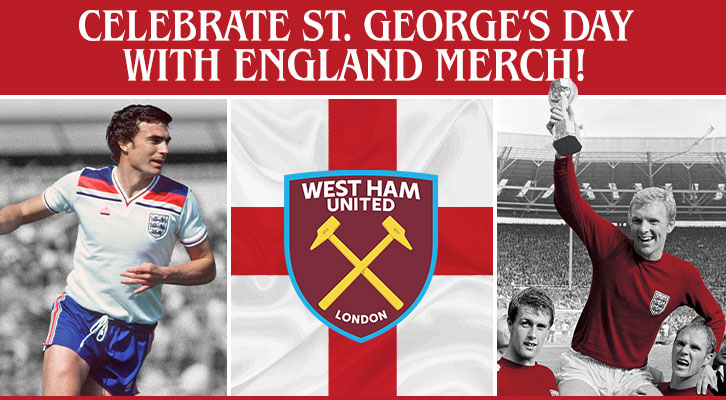