The Hammers' sleeve partner put the skipper on the spot, asking him to reveal, among other things, his favourite food, the best present he has ever received, his childhood sporting hero, what job he would do if he wasn't a player, and the funniest and best footballers he has ever played alongside.

To find out more about our No16, watch the video here! 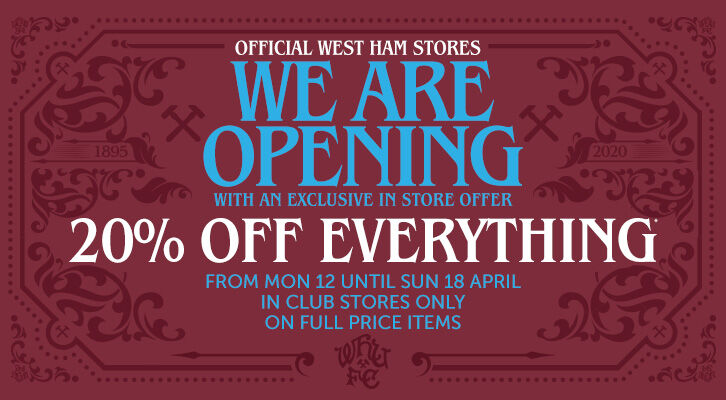