The 22-year-old defender was in resolute form for interim manager Jobi McAnuff’s O’s side, helping them record shut-outs away at Mansfield Town in a 2-0 win on Good Friday and at home to Walsall in a 0-0 draw on Easter Monday.

Having arrested a miserable run of form early last month, Orient are now unbeaten in their last seven games, winning four of them – with Akinola having started their last five.

Returning to centre-back after a run of games on the right, Akinola played his part in Friday’s win at Field Mill, as goals from Danny Johnson at both ends of the match gave Orient an important three points.

McAnuff’s team looked solid in their shape against a relegation-threatened Mansfield who dominated possession, with Johnson capitalising on a loose ball from a corner, and then a slack backpass, to make the difference for his side.

In Monday’s 0-0 draw against Walsall, Akinola was the third best-performing player on the pitch, according to respected analytics website WhoScored.com.

The Orient No18 contributed two tackles, two interceptions and two clearances to go with three successful aerial duels as the O’s kept visiting team Walsall at bay at the Breyer Group Stadium.

Unable to muster a shot on target, however, Leyton Orient were unable to find a breakthrough during the 90 minutes, but remain in the hunt for a play-off place in League Two; they sit ninth, three points outside the play-off spots.

Suffering a setback in their own League Two promotion chase this weekend were Oladapo Afolayan and Bolton Wanderers, who drew blanks in a 0-0 draw at home to Colchester and a 1-0 defeat away at Newport County respectively.

The Trotters had won ten of their previous eleven league games prior to the long weekend, but despite dominating against Colchester at the University of Bolton Stadium on Friday, could not find the winning goal.

Despite twice hitting the woodwork and Afolayan creating some presentable shooting opportunities for his teammates, Bolton could consider themselves thoroughly unfortunate not to pick up yet another set of three points.

But a 14-game unbeaten run came to an end on Monday afternoon when fellow promotion chasers Newport made Ian Evatt’s team pay for not taking their chances early in the game, with Nicky Maynard’s second-half close-range finish settling the game.

Afolayan began the game as a substitute and entered the field of play with just under 20 minutes remaining, but despite creating two chances for fellow loanee Zach Elbouzedi, Bolton suffered defeat against the run of play.

The loss pushed Bolton down to fourth in League Two, level on points with third-placed Tranmere in the final automatic promotion spot – but just behind on goal difference.

And in Super League Greece, Xande Silva made an instant impact for Aris Thessaloniki FC as his adopted team continued their push for a European place.

With Aris drawing 0-0 at home against Asteras Tripolis on Saturday, substitute Silva entered the field of play on the hour mark – and promptly pounced nine minutes later to give his team the lead.

The Portuguese youngster showed superb speed and trickery to race onto Daniel Mancini’s precise through-ball, outpace his marker, round the goalkeeper and – from a tight angle – curl a high finish around the covering defender on the line.

The two teams continued to trade chances but, as the game ticked into injury time, another superb piece of skill from Silva released Dimitris Manos to seal a hard-fought three points.


Having already secured a top-half finish following the league split, second-placed Aris now have a five-point cushion as they seek to secure a Europa League place with eight games remaining.

In the Championship, Winston Reid was an unused substitute for Brentford during the Bees’ 1-1 draw away at Huddersfield on Saturday afternoon.

A second-half Mads Sorensen equaliser cancelled out Lewis O’Brien’s early strike for Huddersfield at John Smith’s Stadium, but despite pushing for a winner, Brentford’s hopes of an automatic promotion place experienced a setback.

Reid will hope to feature when Brentford – who are ten points behind second-placed Watford, with two games in hand – host Birmingham City on Tuesday evening.

Ajibola Alese did not feature for Cambridge United over the weekend, despite being named among the substitutes for Saturday’s 2-1 win over Morecambe at Abbey Stadium.

The U’s ended the weekend with a 1-1 draw at Tranmere, and as a result are top of League Two by two points and unbeaten in five league games.

In the Swiss Super League, Gonçalo Cardoso remained on the bench for FC Basel in a 2-1 home defeat to relegation-threatened FC Vaduz – a third loss in five games damaging their European qualification prospects.

And in the League of Ireland Premier Division, Alfie Lewis is still awaiting his St Patrick’s Athletic debut, having been amongst the unused substitutes for Saturday’s 1-0 win over Bohemians. 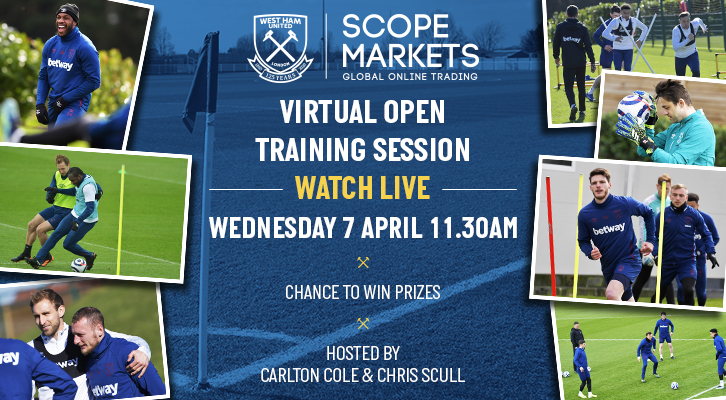