With nine games to play, the Hammers remain in the mix for a top-six finish, with Monday’s trip to Wolverhampton Wanderers and upcoming home matches against third-place Leicester City, fourth-place Chelsea and Everton expected to play a big part in decideding their final position in the Premier League table.

For Diop, echoing the approach of manager David Moyes and his players throughout what has been an enjoyable campaign to date, there is little point setting targets. Instead, the towering French centre-back insists the Irons need to keep taking things one game at a time, starting with Monday's visit to Molineux.

With Angelo Ogbonna still recovering from an ankle injury, the 24-year-old has started each of West Ham’s last seven Premier League matches, helping the Hammers to wins over Sheffield United – a game in which he scored – Tottenham Hotspur and Leeds United.

And the former Toulouse and France U21 international defender believes the Londoners will need to win the majority of their remaining matches if they are to be rewarded for a promising campaign with European qualification.

“Our next group of games are very important, and we need to continue showing the steel and resilience we have shown this season in those games,” said the No23.

“No matter who we are playing against, whether it is the biggest team or a smaller team, we need to make sure we concentrate and be the same as we are in every game, working hard.

“Just because you play against someone low down in the table and it looks easy, it’s not! You have to fight for every ball and in every situation until the end of the game.

Diop’s hope is drawn from the positive atmosphere and confidence that has permeated not just the playing squad, but the whole Club throughout the 2020/21 campaign.

“The energy to push for a strong finish to the season will come from everyone at the Club – the Gaffer, the players, the coaches, the Directors, the people around the team,” he confirmed.

“Everyone wants to finish the season well and I hope that’s what we’re going to do.

“Of course, we all want to play very good football and have a lot of chances and not concede a single shot but, in football, sometimes it’s not possible, it’s not like this and you have to win ugly, like we did against Leeds United recently. We are happy when we do this.

“We’re just taking things game by game and we’ll see where we finish in the table.

“We want to be as high as possible and, if want to do that, we need to win most of our games, and we hope that happens.

“The energy is really good in the squad. We are happy and we are enjoying this season and how we’re playing, so the atmosphere is very good.”

Monday’s 8.15pm kick-off will be broadcast live in the UK by Sky Sports and across the world by the Premier League’s international partners. 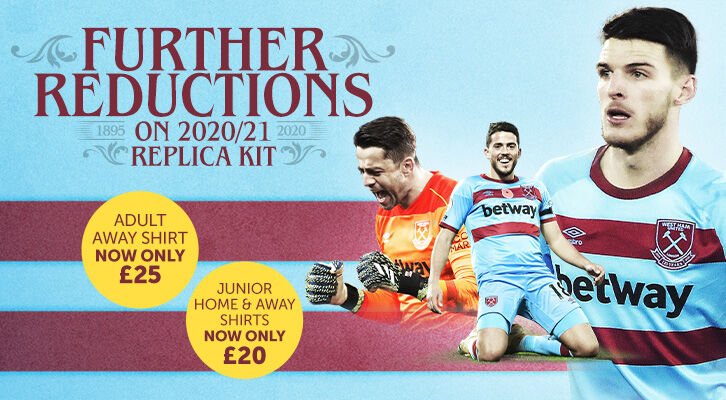