On This Day: Jones, Morley and Marsh stun Tottenham Hotspur

A second-half onslaught from West Ham United saw them ease past rivals Tottenham Hotspur 4-1 at White Hart Lane on this day in 1994.

Steve Jones - who had begun the game as a substitute - put the Hammers ahead in the 37th minute with a sweeping finish after an incisive pass from Ian Bishop.

Billy Bonds' side doubled their advantage from the penalty spot after the break, as Trevor Morley fired his effort high into the net after a clumsy Spurs challenge had left referee Phillip Don with little option other than to point to the spot.

Less than five minutes later and it was the turn of Tottenham to be awarded a spot-kick after Gary Mabbutt was bundled over in the box. Like Morley, Teddy Sheringham stepped up with confidence to reduce the arrears.

Rather than sit on their one-goal lead, however, the Hammers went in search of further goals and Morley got his second of the afternoon after capitalising on some sloppy defending by the hosts. The veteran striker shrugged off the challenge of Mabbutt and slotted home from close range to make it 3-1.

A resounding victory was capped off by Mike Marsh, who volleyed home with just over ten minutes left on the clock to complete a memorable day in north London.

You can relive the goals above! 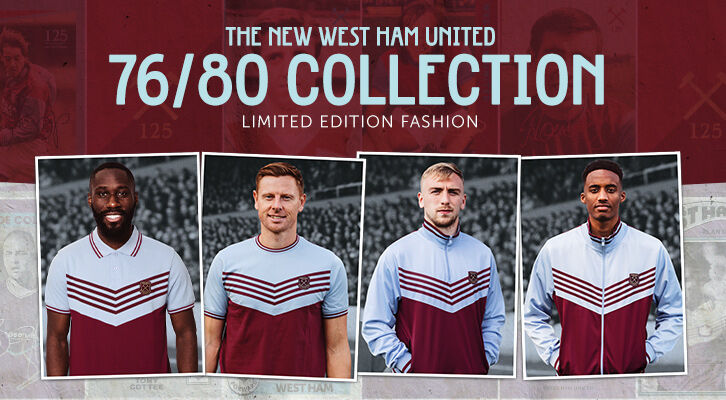