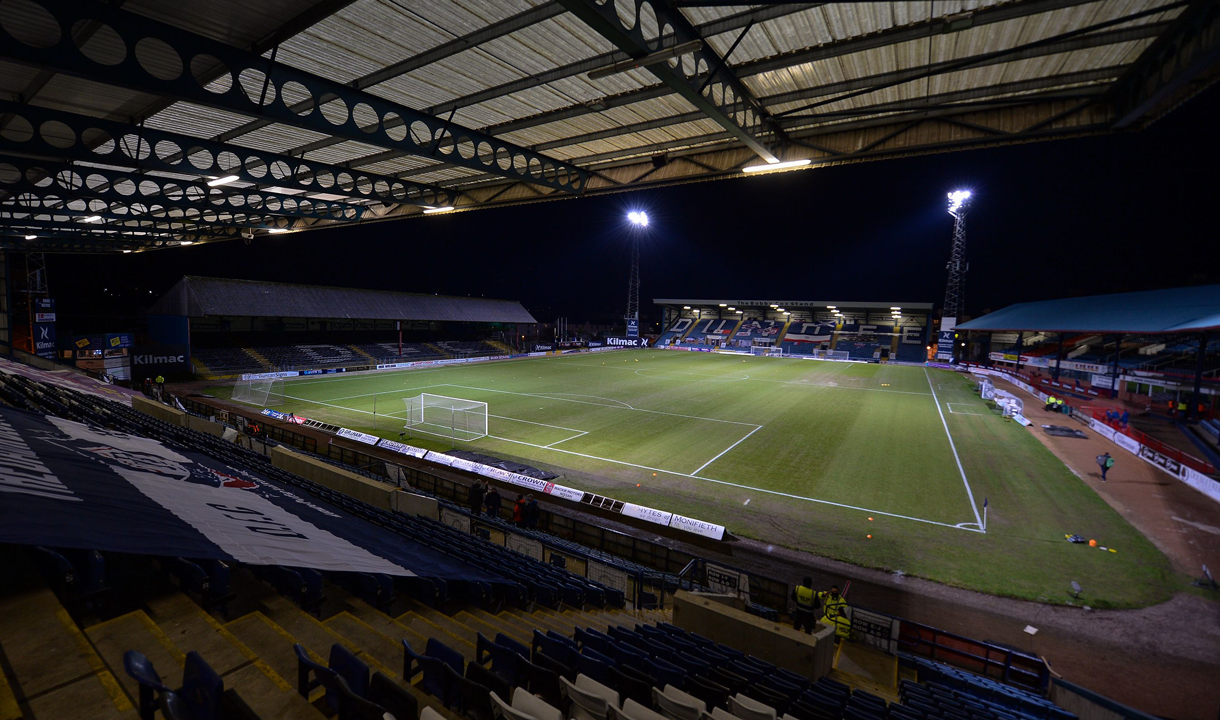 West Ham United’s programme of pre-season fixtures begins on Friday when they head to Scottish Premiership side Dundee for a friendly match.

The Irons have been north of the border all week, in an intense training camp in the east coast city of St Andrews, where David Moyes has been putting his squad through their paces as the pre-season work begins.

With a blend of senior pros and Academy stars on the trip, the training camp has given the squad the chance to get back into the swing of things with just over five weeks to go until the start of the new Premier League campaign.

Dundee are slightly further along their pre-season schedule, having already faced Forfar Athletic and Leyton Orient this summer, so will provide Moyes’ men with a stern early test.

In line with current Scottish Government COVID regulations, the 1pm kick-off will be played without away supporters present and the home club will be permitted to admit invited guests due to the restrictions in place

As the home club, Dundee will be streaming the match live to supporters for £5. Click here for streaming details.

We will also be offering our usual live text commentary here on whufc.com and across our mobile app, while updates will also available on our social media channels too. 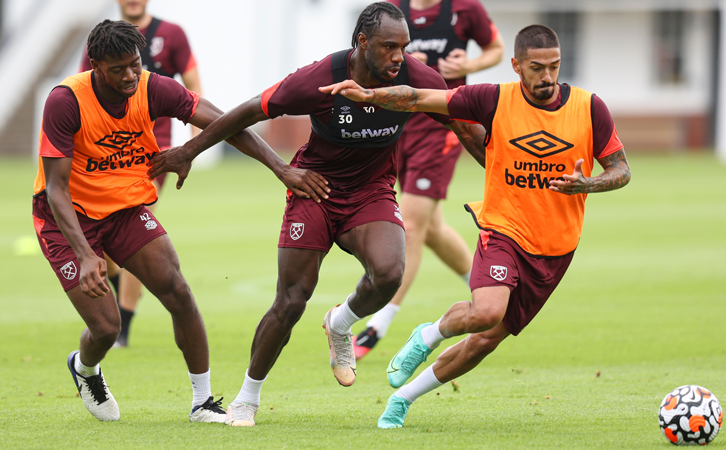 West Ham United boss David Moyes has a mixture of senior and younger players at his disposal for the Kilmac Stadium fixture.

With the Hammers’ five players who featured at Euro 2020, plus Pablo Fornals and Saïd Benrahma – who were also involved with their countries this summer – and a handful of players following individual programmes yet to report back for pre-season, youngsters such as Conor Coventry, Nathan Holland and Mipo Odubeko will get their chance with the first team in Scotland.

The boss does still have plenty of experience to call upon too, with the likes of skipper Mark Noble, Michail Antonio, Jarrod Bowen, Angelo Ogbonna, Aaron Cresswell, Ryan Fredericks, Felipe Anderson, Darren Randolph, Manuel Lanzini and Craig Dawson all at the camp. 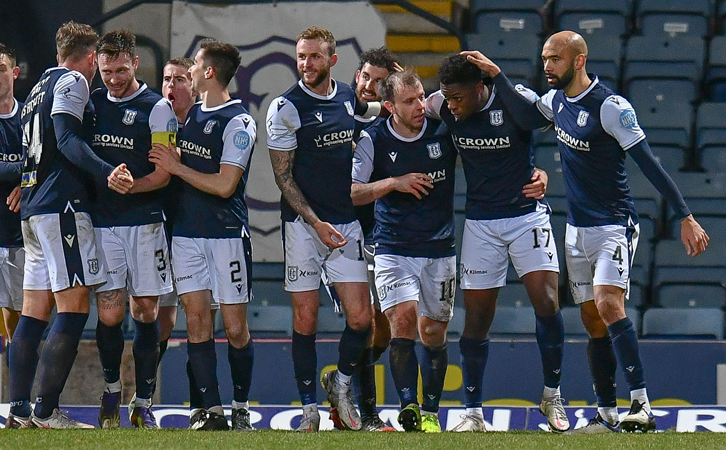 Dundee are back in the Scottish top flight in 2021/22, having been promoted from the Championship via the Play-Offs last term.

The Dees finished the campaign in second place, behind champions Hearts, but defeated Raith Rovers in the Play-Off semi-finals before beating Kilmarnock – who came eleventh in the Premiership – 4-2 on aggregate to take their place in the top division.

It marked a return to the Premiership after two seasons away and they will be hoping to push on in the season ahead.

Pre-season has brought 3-0 victories over a brace of League Two sides – one from Scotland and one from England – Forfar Athletic and Leyton Orient, while their Scottish League Cup campaign gets underway on Tuesday when they take on Brora Rangers.

What’s next for the Hammers

Following the game at Dundee, the Hammers squad will head back to London for the next phase of pre-season at their Rush Green base. The Hammers will then take on EFL League Two sides Northampton Town and Leyton Orient on Tuesday 13 July, with both games kicking off at 7pm. Manager David Moyes will split his squad in half for the fixtures, with a view to getting his first-team players valuable game-time ahead of the Premier League kick-off. 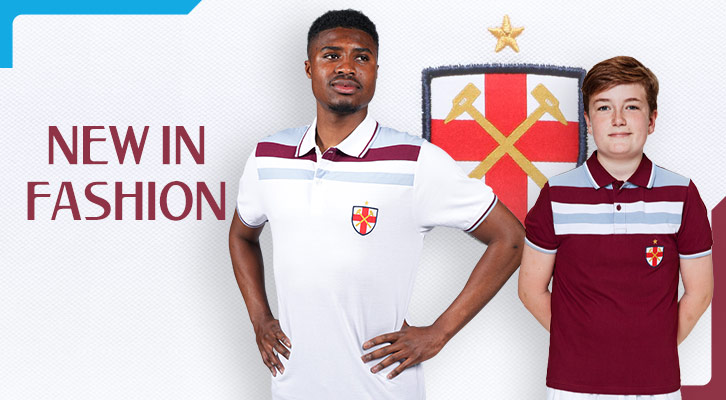