Lukasz Fabianski: We've developed in a short space of time

Lukasz Fabianski believes West Ham United's recent performances in the Premier League and Carabao Cup can only bode well for the future.

The Irons have played well in each of their last four matches, despite fielding almost totally different teams in each competition, scoring comprehensive victories over Charlton Athletic, Hull City and Wolverhampton Wanderers and going down to a harsh 2-1 defeat at Arsenal.

And Fabianski says the fact so many players are in form means competition for places is strong, and consequently performances should remain at a high level.

The start of the season has been very intense because we're playing every three days, but we're on a good run in the cup and we would like that to continue

"When you look at the squad we have, there is a lot of quality," the goalkeeper told West Ham TV, after keeping his first clean sheet of the season in Sunday's 4-0 thrashing of Wolves at London Stadium. "Even when you see the games in the Carabao Cup, there is a completely different lineup and they are still performing.

"There is strong competition in the squad and hopefully we will push each other to get better." 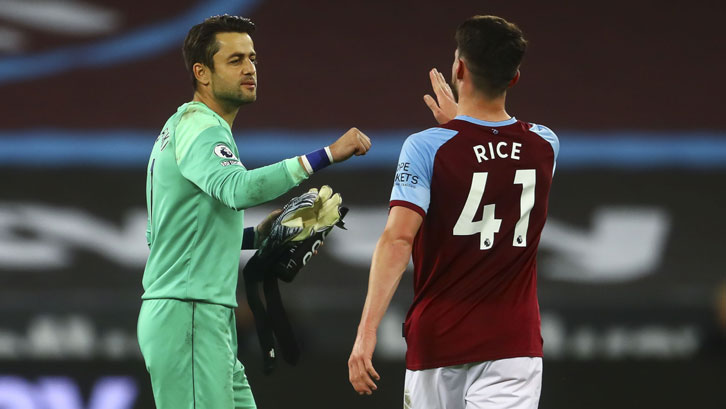 Reflecting on Sunday's victory, Fabianski was delighted to be protected so effectively by his ten outfield teammates, and by the way they took their chances to put Wolves away so clinically.

"I think what we are really happy with is the performance we put in, as I think from the very first minute until the last minute we were the team that was dominating everything that was happening on the pitch and we are very happy with the result," he observed.

"You could see that we all had this determination not only to win the but at the same time to keep going until the last minute in a strong way, to keep doing the little dirty stuff on the pitch when it comes to defending and put in a full good performance for the whole game.

"That is what we are happy with and hopefully this game just will help us go on a good run, as we know we are able to put in good performances like that against good opposition, so it's something we can build on." 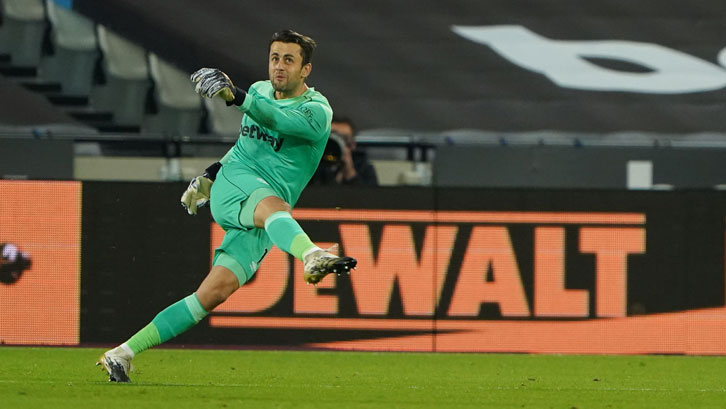 Next up is a trip to unbeaten Everton in the Carabao Cup fourth round, where Darren Randolph is set to deputise for Fabianski, followed by a Premier League visit to a Leicester City side fresh from a 5-2 win at Manchester City.

Both fixtures look tough on paper, but the Poland international says the Hammers should not be daunted.

"I mean, the start of the season has been very intense because we're playing every three days, but we're on a good run in the cup and we would like that to continue," he said.

"There is another difficult game against Everton on Wednesday and a game against Leicester, who have started the season really strong, a few days later, but I think you can see with our team that we've pushed on from the first game and developed in a short space of time and hopefully the performances we've shown in recent games will give us a good boost and we can push on in the upcoming games." 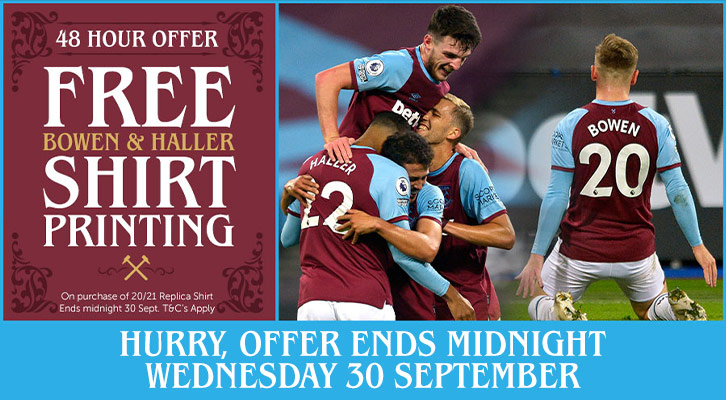