Pablo Fornals: We deserved more for our performance 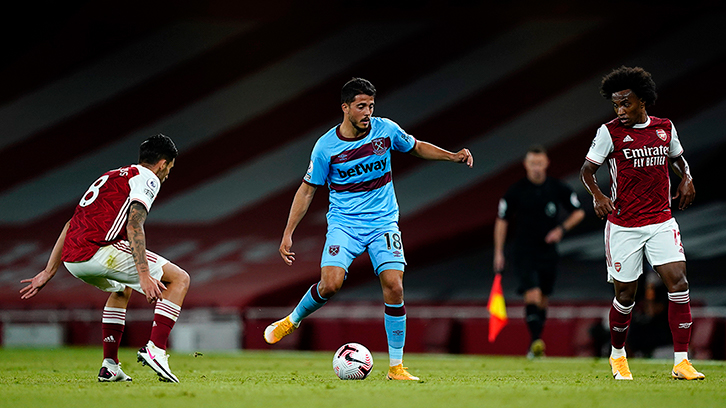 West Ham United midfielder Pablo Fornals was disappointed to see his team slip to a late defeat at Arsenal on Saturday evening, but took encouragement from the nature of the Irons’ collective display.

Six months after a similar chain of events occurred in North London, the Hammers played some cutting counter-attacking football and created numerous chances to score, only to find themselves frustrated by a combination of the woodwork and good goalkeeping by Arsenal’s Bernd Leno.

The Hammers were made to pay for missing chances early on when the Gunners took the lead a quarter of the way into the game through Alexandre Lacazette’s bullet header, only to haul themselves level on the stroke of half-time, Michail Antonio finishing off a sweeping move from close range.

West Ham continued to press and twice came within inches of taking the lead through Antonio in the second half, but despite having twice as many shots than their opponents at Emirates Stadium, it was Arsenal substitute Eddie Nketiah who tapped in a late winning goal.

We made a lot of changes in our formation and some players, but I think the biggest change was in the mentality of our team. We fought against a great team

Fornals, who played an important role in an industrious midfield three, was disappointed that West Ham did not get the rewards their performance deserved.

“I think we deserved a little bit more from our good match,” the Spaniard told Sky Sports.

“Okay, we didn’t try to keep the ball a lot, but we created a lot of chances and we came so close to taking one point away from the match. – we maybe even deserved to take all three.

“We made a lot of changes in our formation and some players, but I think the biggest change was in the mentality of our team. We fought against a great team, face-to-face, and I think that is the key going forwards.”

The Irons’ display was much-improved on that which they put in during their opening-weekend defeat to Newcastle.

While the end result proved the same, Fornals took encouragement from the fact that West Ham – on another day and with a bit more luck – could have easily beaten recent FA Cup and Community Shield winners.

The ilk of such a performance will need to be repeated in the coming weeks, with West Ham facing some difficult opponents in a tricky opening to their 2020/21 Premier League campaign.

Fornals surmised: “It’s frustrating, but we played a great match against one of the best teams in the league.

“We lost some points, but I think it was a great performance to show that we are a great team as well, and we will try to keep on improving.” 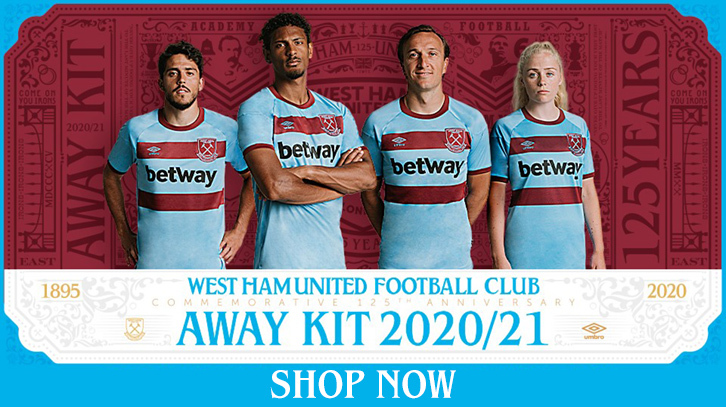