Dmitri Halajko: Under-23s have so many positives to take to Spurs 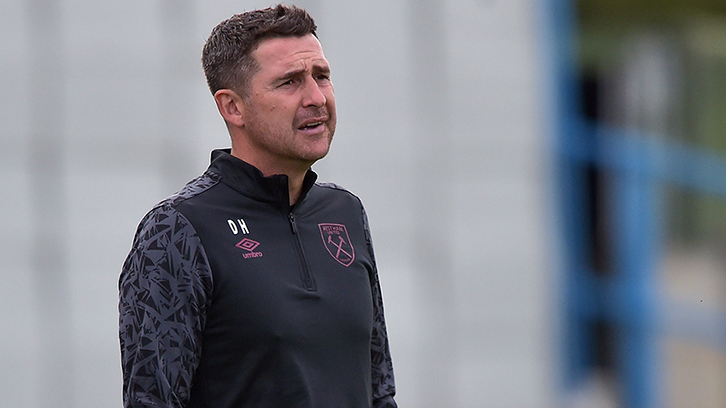 West Ham United Under-23s lead coach Dmitri Halajko believes his side have plenty to be confident about when they travel to Tottenham Hotspur on Friday afternoon.

The scoreline only tells half the story at Kingsmeadow, however, as the Irons put in another fervent and exciting attacking display in their first match back in the top-flight, only for their finishing to let them down at a few key moments.

We’ll be looking to attack the game again, take the game to them, and we’ll try and impose ourselves on the game

With Chelsea able to convert one of their chances inside the final 15 minutes, the points evaded Halajko and West Ham on that occasion – but the positives from the Hammers’ performance did not.

“I think there are so many positives to take into the Spurs game,” Halajko told whufc.com.

“If you take the result of the Chelsea game away, there are far more positives than negatives. Chelsea didn’t lose a league game last year, and they very nearly lost one right there.

“I think if we were to produce that level of performance again, the result would be more positive, so we’ll just be looking to repeat it against Spurs, with a little more cutting edge in our finishing.

“It wasn’t our final third play, it was just the final finish that escaped us against Chelsea, so if we can keep everything else from our performance, I think it’ll be very hard for us to have that many chances again and not score.

“We’ll be looking to attack the game again, take the game to them, and we’ll try and impose ourselves on the game. Hopefully we’ll do everything we did against Chelsea, but just put our chances away, and Friday’s game will have a different outcome.”

Having demonstrated their ability to bounce back from disappointments within matches on so many occasions last season, Halajko is expecting to see the same reaction when the Hammers play their second Premier League 2 match in the space of five days.

That the game falls against traditional London rivals Tottenham Hotspur is likely to only add further motivation to their cause.

Halajko added: “Spurs are another London derby with another top academy, so that adds to the excitement within itself, so we’ll try and get our first win.

“If we put in another performance like we did against Chelsea, we shouldn’t be too far off it.”

West Ham United Under-23s take on Tottenham Under-23s on Friday 18 September in a behind-closed-doors fixture. Kick-off is at 12noon; you can follow all the action with our live blog on whufc.com from 11.30am. 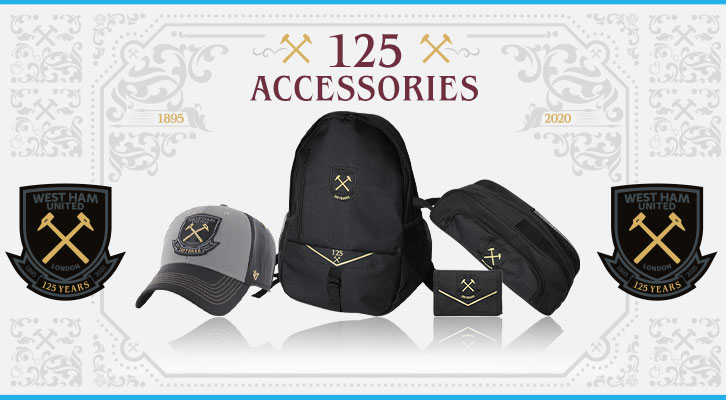