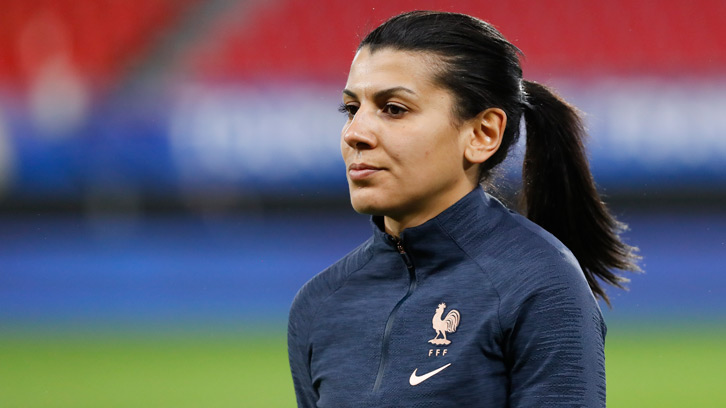 The first international break of the 2020/21 season has arrived, with a handful of West Ham United women's players jetting off to represent their respective countries.

Read on for who is playing for which nation, when and where...

Five West Ham United players have been selected for international matches over the next week, as each looks to help their respective nation qualify for the 2021 UEFA Women’s Championship next summer.

Leanne Kiernan and Courtney Brosnan have once again been called up for Republic of Ireland duty. The duo will be hoping to be in action when Ireland take on Germany on Saturday in Group I action.

Ireland currently sit at the top of the group, having played one game more than Saturday’s opponents. 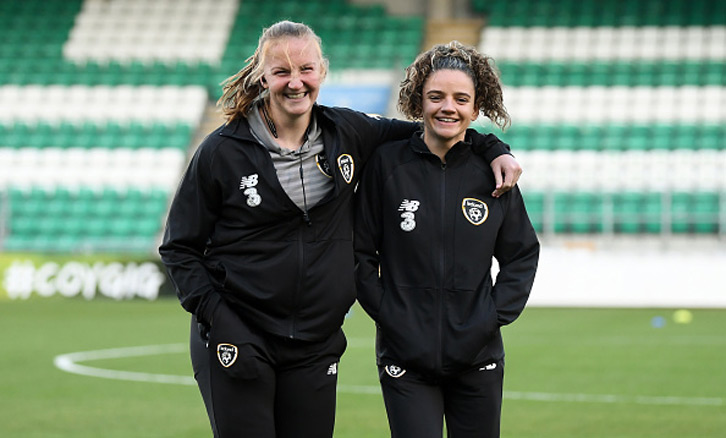 Alisha Lehmann and her Switzerland teammates will be hoping to end the international break top of Group H. The Hammers No7 and her colleagues play Croatia away on Friday before a top-of-the-table clash with Belgium next Tuesday.

Both Switzerland and Belgium have won all four of their matches played so far in Euro 2021 Qualifying.

Kenza Dali is set for international action with France. The midfielder and her teammates sit third in Group G, on six points, but have only played two qualifying matches so far, while the rest of the teams in their pack have played at least four.

France are in action against second-placed Serbia on Friday evening before travelling to play North Macedonia on Tuesday. 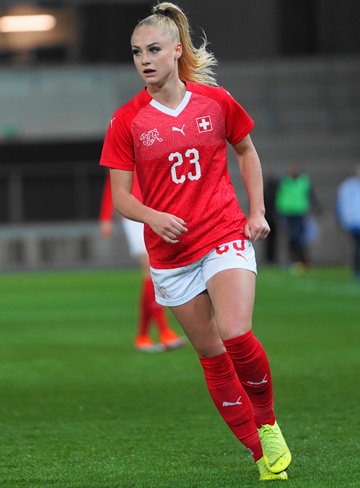 Finally, summer signing Katerina Svitkova links up with the Czech Republic for Euro 2021 Qualifying. They sit third in Group D, with two wins and a defeat from three matches, and face a double-header against early-group leaders Poland.

The home clash will be played on Friday before Svitkova and her colleagues visit Poland on Tuesday.

As the chosen hosts for Euro 2021, England have automatically qualified for next summer’s tournament and, as such are not involved in the qualification process.

Instead, Phil Neville’s Lionesses will be undertaking a training camp at St George’s Park, which will feature West Ham’s Grace Fisk and loaned forward Rachel Daly.

It will mark the first time England Lionesses have met since participating in the SheBelieves Tournament in March.