West Ham United made it four games undefeated with their 1-1 draw against Manchester City on Saturday.

Michail Antonio's fine 18th minute goal opened the scoring and saw David Moyes' men pick up from where they left off a week ago at Tottenham Hotspur.

Phil Foden levelled after the break and the Hammers defended stoutly to pick up another notable point.

Watch extended highlights from the game in the video player above. 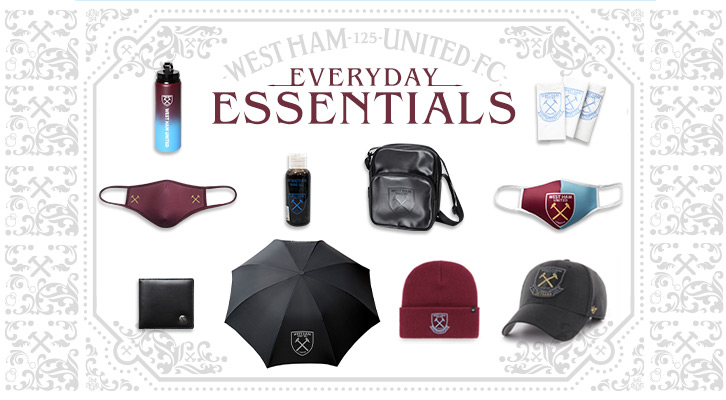