West Ham United fell to a 4-2 home defeat at the hands of Manchester United in the Barclays FA Women's Super League on Sunday.

A spirited and entertaining encounter saw the away side go 2-0 up inside 23 minutes, thanks to finishes from Alessia Russo and Tobin Heath, before Emily van Egmond scored her first West Ham goal with a towering header to half the deficit.

However, Christen Press' volley not long after condemned the Irons to defeat at Dagenham & Redbridge Stadium.

Check out full highlights from Sunday's match in the video player above. 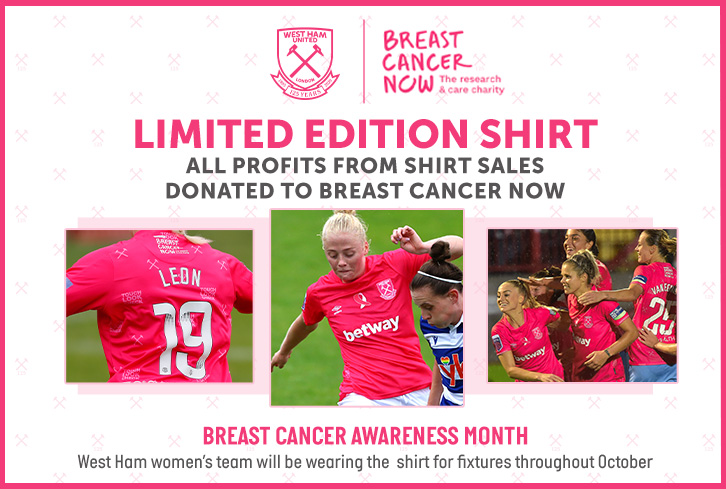