West Ham United pulled off a sensational 3-0 Premier League victory over Tottenham Hotspur on this day in 2013.

The Hammers’ first win at White Hart Lane in the 21st century was based around Sam Allardyce’s centre forward-less 4-6-0 formation, with attacking midfielders Ricardo Vaz Te, Mohamed Diame and Ravel Morrison rotating into the striker position.

With Spurs struggling to cope with the novel system, West Ham defended resolutely before scoring three goals in the final half-hour. Winston Reid netted from close-range on 66 minutes before Vaz Te saw the ball bounce in after his initial shot had been saved by Hugo Lloris.

And Morrison completed an incredible afternoon with a stunning individual goal eleven minutes from time, running from halfway before clipping the ball past the onrushing Lloris.

Here is what happened next to the eleven men who started the win, and the manager who masterminded it…

The veteran Finland international was one of a succession of former Bolton Wanderers players to be reunited with Sam Allardyce at West Ham United. Then 39, Jääskeläinen spent three seasons with the Hammers, playing 61 times. He is now a goalkeeper coach, having most recently worked at Wrexham in 2018/19, while his son Will is first-choice stopper with League One new boys Crewe Alexandra.

Ivorian right-back Demel had spent the vast majority of his career in Germany, spending four seasons with Borussia Dortmund and five with Hamburg before joining the relegated Hammers in summer 2011 and spending four seasons in Claret and Blue. He is now involved in youth coaching and is the sporting director of the MCES eSports team in the French city of Marseille. 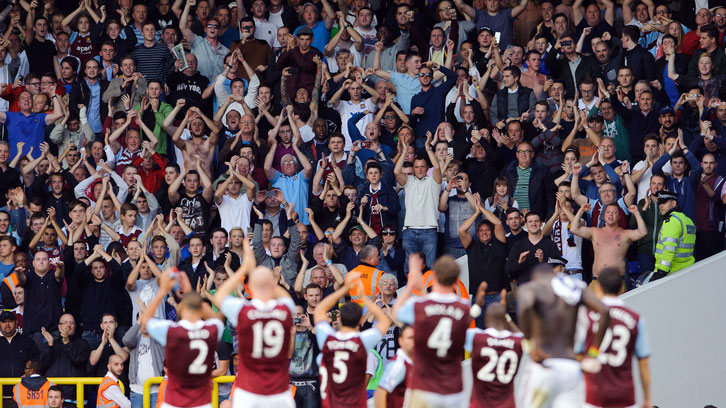 Enigmatic left-back Razvan Rat was arguably best-known for his nickname ‘Roland’ and willingness to dress up in a West Ham onesie during his single season in east London. A serial trophy winner during a decade with Ukrainian club Shakhtar Donetsk, Rat was capped 113 times by Romania. He is now a pundit with Romanian sports television channel Digi Sport.

Academy of Football graduate James Tomkins spent nearly 20 years with West Ham, having joined the Academy of Football at the age of eight. The England U21 international and 2012 Team GB Olympian played 243 times in Claret and Blue before joining Crystal Palace in summer 2016.

West Ham’s opening goalscorer had joined the Hammers from Danish club Midtjylland following a strong showing for New Zealand at the 2010 FIFA World Cup finals in South Africa. A decade on, the defender remains a Hammer, albeit one who is on loan at MLS club Sporting Kansas City. His standout moment was the late winner against Manchester United in the final game at the Boleyn Ground in May 2016. 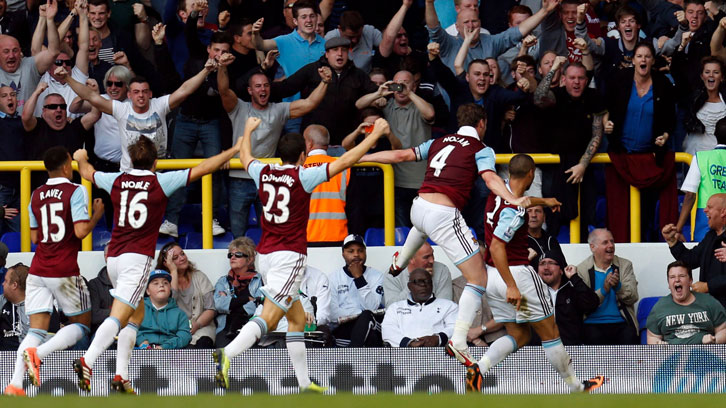 Ravel Morrison was tipped for England honours after his outstanding solo goal in this game, but instead his career has become a nomadic journey in search of regular football. Morrison has represented clubs in England, Italy, Mexico, Sweden and now the Netherlands, having joined ADO Den Haag in September. 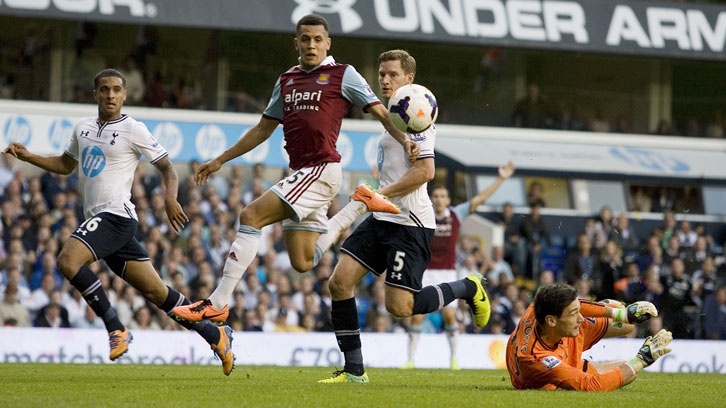 An inspirational leader and outstanding goalscoring midfielder in his playing days, Nolan captained West Ham United to promotion in 2011/12. He has since managed Leyton Orient and Notts County before returning to the Hammers as a member of David Moyes’ backroom staff in February this year.

Talented winger Stewart Downing earned a recall to the England team during his two seasons with West Ham United. Signed from Liverpool in summer 2013, Downing made 79 appearances, scoring seven goals. He has spent the past five seasons in the Championship with Middlesbrough and Blackburn Rovers and is currently a free agent

Portuguese forward Vaz Te became an instant hero in Claret and Blue, scoring 12 goals, including the Championship Play-Off final winner, after joining West Ham from Barnsley in January 2012. He added to his reputation with West Ham’s third goal on this day, seeing the ball bounce into the net after his initial shot had been saved by Hugo Lloris. He is now with Portuguese club Portimonense. 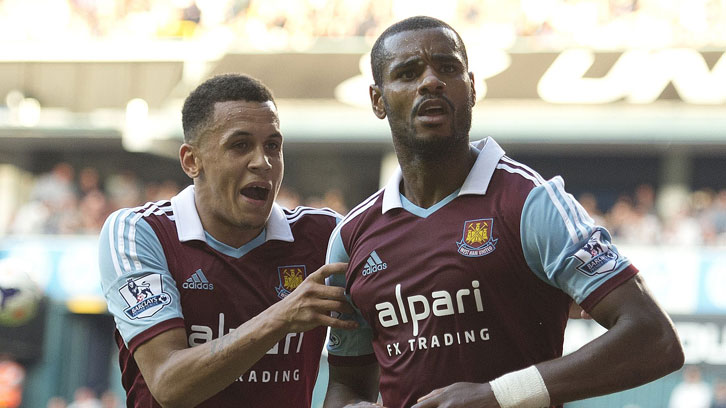 Attacking midfielder – Mohamed Diame
Age: 33
Now: Footballer
The Senegal midfielder was West Ham’s most advanced player in their famed 4-6-0 formation on this day, using his strength and athleticism to occupy the Tottenham defence. Diame would depart West Ham in summer 2014 for Hull City, before spending three seasons at Newcastle United and finally joining current club Al-Ahli of Qatar in July 2019.

Big Sam guided West Ham to promotion in his first season at West Ham, 2011/12, and helped re-establish the Irons as a Premier League club. This was a standout day for the experienced former Bolton Wanderers and Newcastle United manager, who was lauded for outsmarting Andre Villas Boas with his centre forward-less 4-6-0 formation. Since leaving West Ham in 2015, he has managed Sunderland, England, Crystal Palace and Everton and is now a regular on radio station talkSPORT. 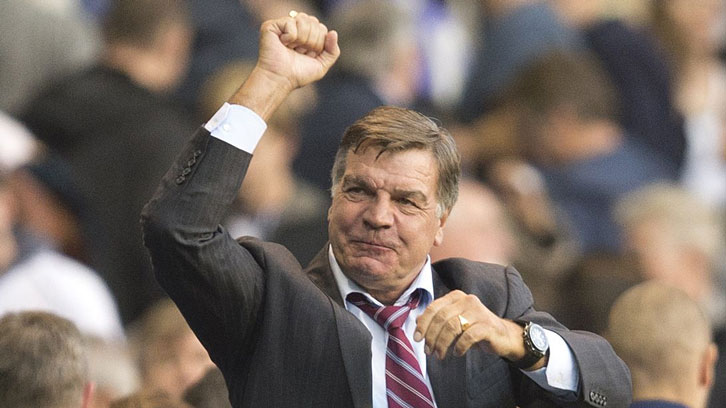